You are here HomeTechnology and GadgetGlobal Coin: 7 things to know about the Facebook cryptocurrency

From potential uses to the underlying technology, from blockchain management to government permits. Everything you need to know about Zuckerberg’s latest project.

Time a year and Facebook will have a cryptocurrency all its own, be spent in that gigantic ecosystem that goes from Messenger to Instagram,via Whatsapp. A cryptocurrency that according to rumors should be called Global Coin. But what is this project about? And how does it differ from bitcoin, the mother of all cryptocurrencies?

The first and most obvious is that GlobalCoin will be a stablecoin. The stablecoins are special cryptocurrencies anchored to fiat coins, such as the dollar or the euro. This allows them to maintain a stable value over time. Exactly what cannot be said of bitcoin, which only in the last month has gone from 4,600 dollars to 7,800 dollars. The nominal stability of the stablecoins makes them particularly suitable for micropayments. While the bitcoin, according to the experts, has now become a sort of digital gold that mainly inspires investors.

More than bitcoin, the currency imagined by Facebook is reminiscent of the Steem Dollar, the cryptocurrency used by the social network Steemit for payments between users. And who knows if Facebook does not borrow from Steem also the possibility of turning “like” into hard cash. That would be a revolution. 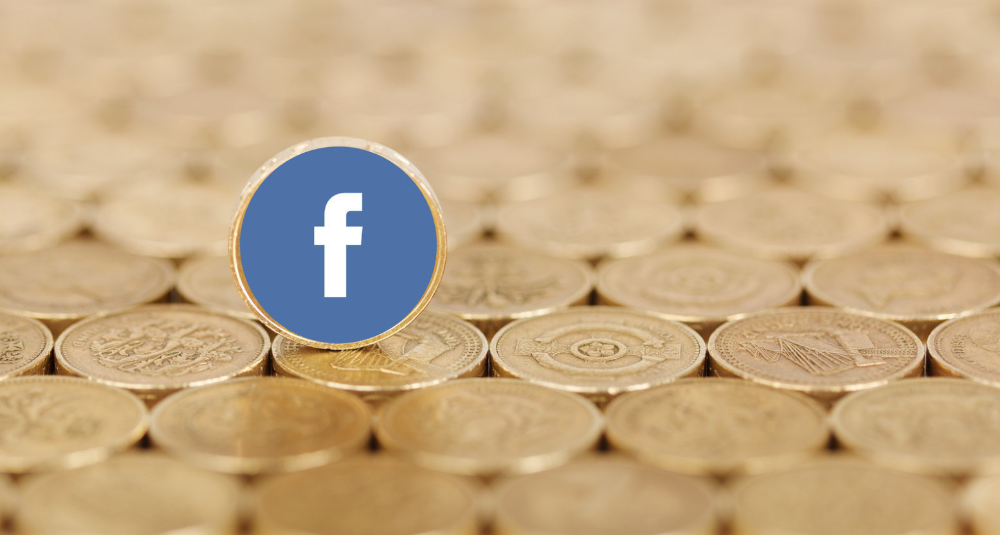 Before Facebook and Steem, another community gave itself a coin. Let’s talk about Second Life, which in the early 2000s, to regulate trade within its virtual universe, coined the Linden Dollar, one of the first widely used virtual currency experiments. The value of the Lindens varied daily based on the relationship between supply and demand, without the changes to which the cryptocurrencies used. However, the currency was not based on the blockchain and its exchanges were regulated by the Linden Lab, i.e. by a central authority. Which is exactly what the cryptocurrencies eschew. However, the Second Life experience could in any case be useful to Facebook.

Not being a small community of cryptography enthusiasts, but a social network frequented by billions of users all over the world, Facebook, before launching its cryptocurrency, had to involve a lot of institutional meetings, including the governor of the Bank of England, Mark Carney and US Treasury officials, who have asked for reassurance on the introduction of anti-money laundering regulations: the real, great fear of governments when it comes to cryptocurrencies.

Although at Menlo Park they have not yet made statements about it, it is almost certain that Global Coin will be based on blockchain technology, as Facebook has invested in a specialized company. But it will be a private blockchain or permissioned, or rather the social network will manage the number and spread of the nodes, thus establishing the governance of the network. The bitcoin blockchain is instead public or permission less: anyone can access it, there are no owners and it cannot be controlled by a single individual. A big difference.

To get bitcoins, an exchange platform is usually used, where it is also possible to trade with the main stablecoins, or special automated distributors located throughout the territory, such as those of the Italian Chainblock. It is likely that Global Coin will also be available this way. But not only.

Facebook wants to create a currency accessible to everyone, even to those who do not have a current account. In India, for example, Facebook would like to transform Whatsapp into the means of payment with which workers abroad can send money home to their families (as long as the Indian government allows it).

The Global coins thus obtained could be spent in online stores or exchanged in a bank or Western Union point (among the first contacted by Facebook). This should theoretically ensure greater traceability of transactions. But who knows that Facebook also does not provide for the use of disposable cards, such as those that allow you to top up your Amazon account or pay your Netflix subscription. All methods of diffusion which in any case differ from those adopted by traditional cryptocurrencies, such as bitcoin and ethereum.

7. The ultimate goal of Global Coin

David Gerard, a blockchain expert, said that Facebook with its own cryptocurrency could above all gain access to our valuable expense data. This however makes the project closer to Paypal than to bitcoin.

In reality, the idea of creating a widespread cryptocurrency also reflects another ambition: cryptocurrencies are one of the few businesses not yet beaten by the other big names in technology, such as Google and Amazon, they have still seriously thought about it. Therefore, better to come first.

The writer of this article, currently manages his own blog <a href="http://buzzymoment.com/">moment for life</a> and <a href="http://spreadshub.com/">spread happiness</a> and is managing to do well by mixing online marketing and traditional marketing practices into one.