Many of North Sea’s oil rigs have either already entered or are about to enter a new phase of dismantling. The process of dismantling refers to the physical and environmentally challenging process of either removing and disposing of the rig or finding another use for it. 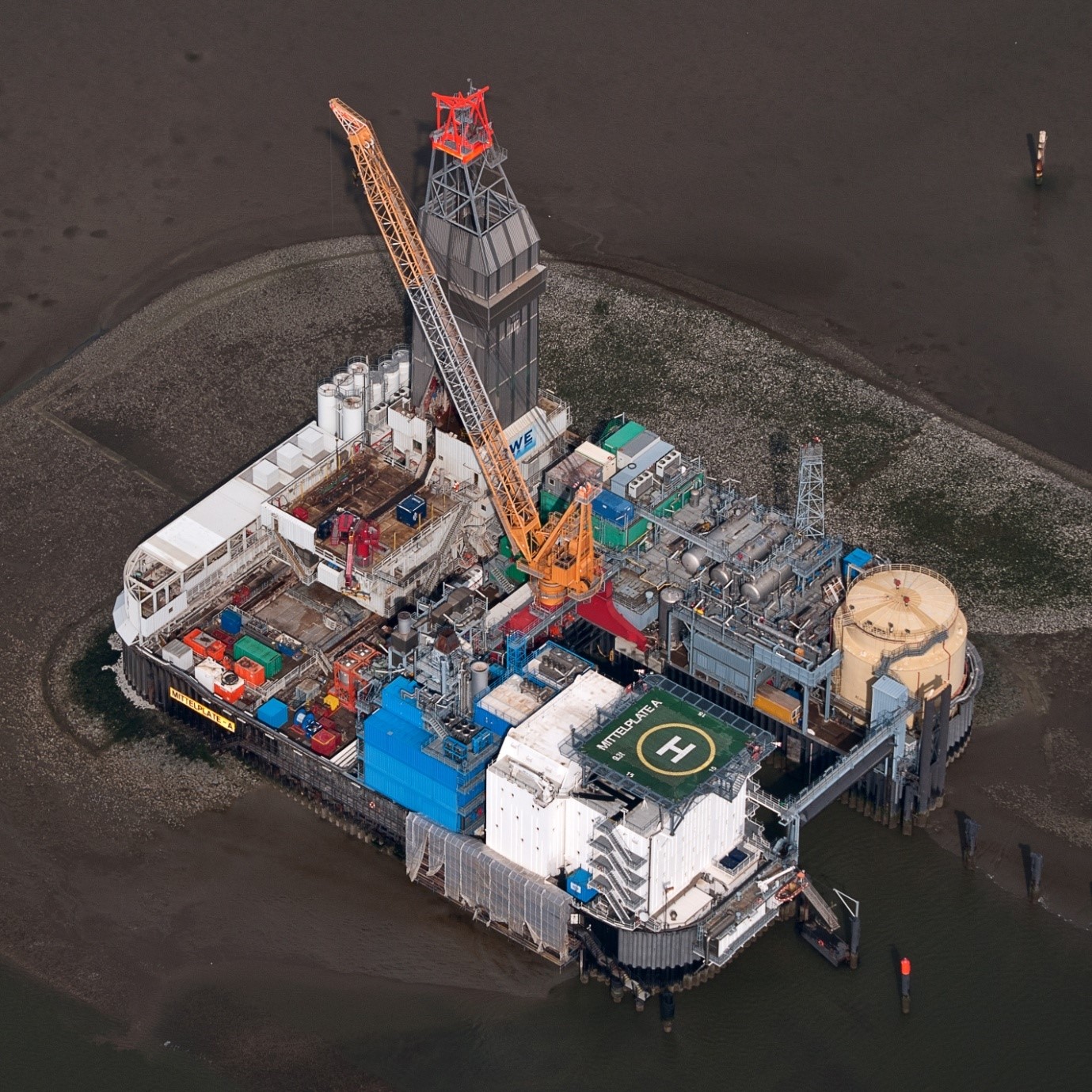 This has become a hot debate within the offshore industry, with environmentalists calling for sound ways of ending the lives of rigs and oil companies themselves questioning whether this is really the best option.

According to the government Offshore Petroleum Regulator, removal of offshore gas and oil installations and pipelines in the United Kingdom’s continental shelf is governed by the Petroleum Act of 1998. 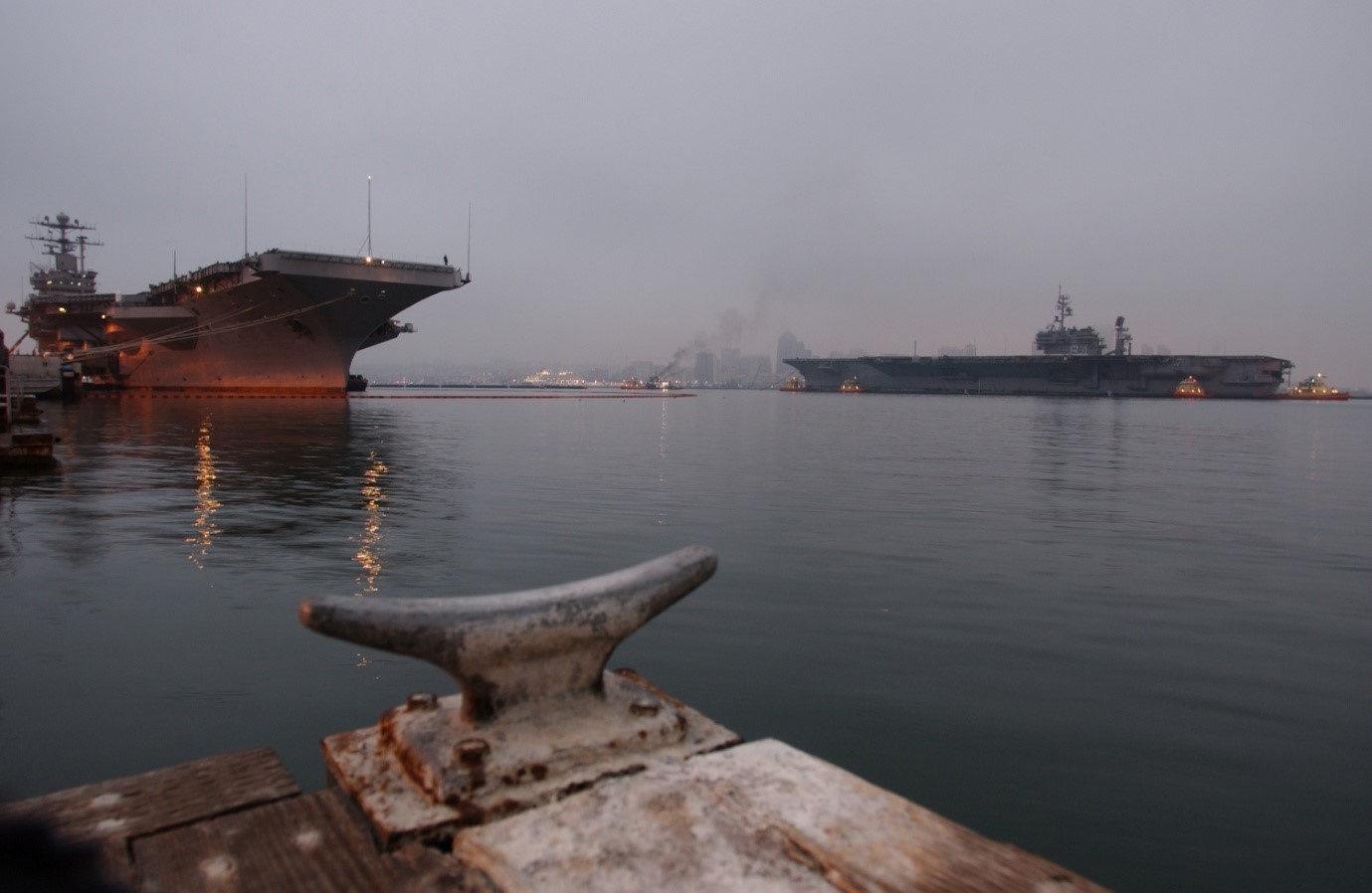 This act requires that all oil rigs, platforms and equipment should undergo a process of dismantling at the end of their useful lives. This requires oil rig companies not only to explicitly state when and how the rigs will be dismantled but also outline what equipment and materials will be used and any environmental disruption that may occur.

One set of rigs currently at the heart of a controversial environmental debate is the Brent platforms owned by Royal Dutch Shell. Shell has managed to secure an exemption from removal of the platform from OSPAR, the Oslo Convention organisation set up in 1972 to protect marine habitats and some land-based sources from marine pollution. Shell have requested that rather than go through a process of decommissioning in a physical sense, they should be allowed to leave the legs of the platform, any storage tanks and any oil-contaminated drill cuttings behind. Their argument is that trying to remove these enormous structures will upset the marine habitat that has since settled there.

Scotland will be the most heavily affected by this process, with hundreds of previously working oil rigs near the outstandingly beautiful Shetland Isles due to be dismantled over the coming decades, particularly as they all reach the end of their usefulness.

The Alpha rig recently saw Greenpeace activists climbing onto it to protest against what they see as “unacceptable plans”, with the EU also being alarmed by the scale of environmental disruption that this is likely to cause.

Greenpeace state that Scotland will see “thousands of tonnes of hazardous oily sludge” remaining inside the legs of the Alpha platform after removal.