When I listen to Radio 2 now I cannot believe how much it has changed. In the 70’s and early 80’s it is almost as if the words “Fuddy-Duddy” had been purposely invented to describe it. With it’s vanilla presenters the station was the antithesis to the riotous nonsense on Radio 1 (although that was to prove that stations undoing, for a while, as the antics of the aging presenters began to overshadow the music). Radio 2 was a warm overcoat, beige naturally, as per the great Mr Wogan’s request. It defined middle of the road where nothing was risky and the old tunes from the 1920’s through to the non-pop side of the 1960’s reigned and survived. The playlist was Sinatra, Dean Martin, Al Martinio, Al Bowly, Helen Shapiro, Lena Martell, Peggy Lee, Buddy Holly (if they wanted to mix things up a bit and Charley Pride. Actually “Crystal Chandeliers” I was surprised to find out, was not about Luxury chandeliers at all. If you’re after them try http://roccoborghese.com/. 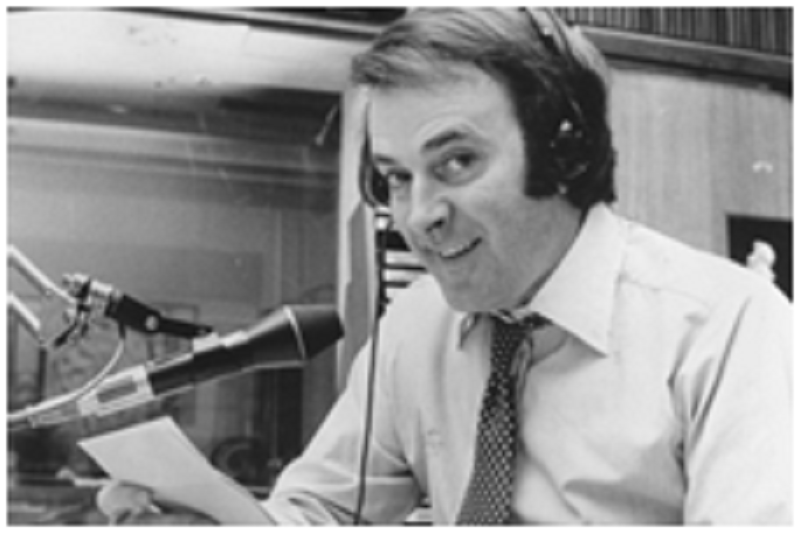 This was the soundtrack to my early childhood. Every morning I would awake and go downstairs for the old “weetybangs” as Terry Wogan would call them (because he was on the BBC and he couldn’t advertise a product). Then the assault on my ears would being. The “curse” of “Easy listening” had followed Radio 2 from it’s seriously outdated forerunner “The Light Programme”. The Crystal Chandeliers was not the half of it. For my Mum and Dad, they were in musical heaven as “Fernando’s Hideaway (Ole!)” came on. It was as if the station had reached 1957 and thought, yep that’ll do, no need to go any further. 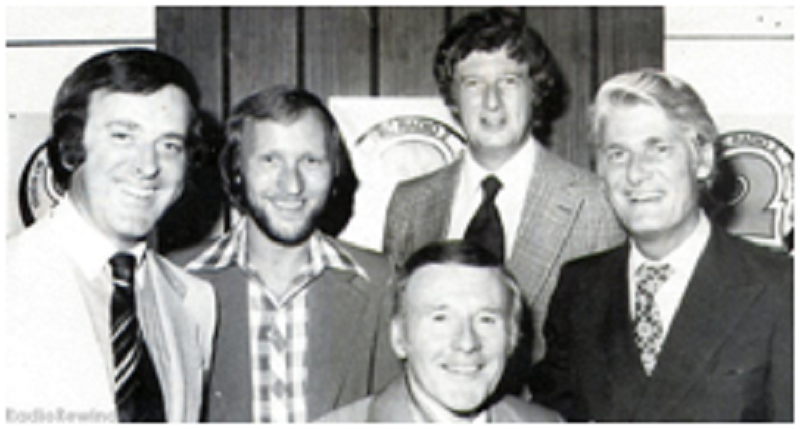 I’m being a little unfair, the presenters such as Sir Terry Wogan and John Dunn were excellent and professional whilst still retaining a humour that shone through. The comic exchanges between Wogan and Jimmy Young were brilliant and unscripted, the wit of both men making you wish that they could go on a bit longer and not play “Caravan” by Barbara Dickson. John Dunn filled the drive time slot, or the eating my tea at the table slot for me. Before that the risqué “Diddy” David Hamilton had been on for when I got back from School. I say risqué mainly because he would play modern chart hits in a failed attempt to get some of the older listeners to hear something new. The highlight of the John Dunn show was the mystery voice. I small piece was played of an unnamed celebrity recorded giving an interview somewhere on the BBC. Excitement would grow over the weeks as two entrances would try and guess the voice. Due to my age I had no idea whatsoever, but I did get one once (It was Mel Brooks doing a fake German accent).

The times changed, and presenters were quietly removed, and the station modernised. Some like Jimmy Young didn’t go quietly complaining loudly that they still had years left and accusing the station of ageism or constructive dismissal. The Hippie generation was aging and starting to take over. But for a while it could melt your brain with soft niceness. As Nick Hancock once said after having to listen to the station as a youth “After about 4 hours in the car the announcer said “and now it’s time to slow things down on Radio 2” and I thought HOW!”