At half past 6 every week day night in the 1970’s everything in my house stopped. Tea was abandoned at the table and my mother would up sticks away from the tea table or washing up and rush into the living room. If we hadn’t finished, then lap trays would be deployed.  The radio was turned off, so no John Dunn and the mystery voice for me, and the haunting strains of the Crossroads theme tune would waft there way through the house. It was my cue to go upstairs and play with my cars. I hated Crossroads, I really hated it even more when it was on the same time as Doctor Who. You rented TV’s in those days and we only had one. We couldn’t afford a massively expensive video recorder either. Mother loved it to the point of addiction. If she’d been able to get Benny or Adam Chances face on a personalised lap tray like these guys at https://personalisedlaptrays.co.uk/collections/lap-trays provide then she would have. Me? Well I hoped the Crossroads Motel was going to be wiped out in a meteorite strike, that would have put paid to Meg Mortimer’s dreams of domination. I’d have missed Shuey Macfee though. 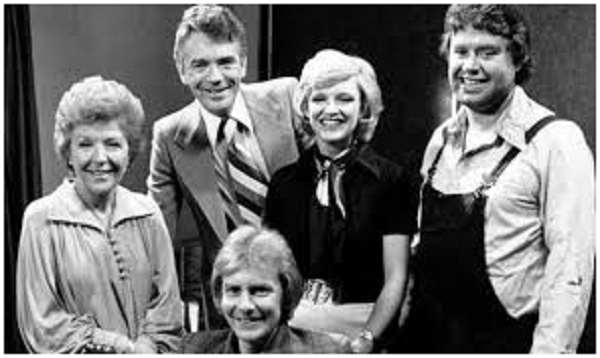 Why do we call it a soap opera? I will tell you. In the days of early commercial television washing power and cleaning companies would sponsor programmes like Crossroads and run advertising in-between the parts. Sometimes you’d see Miss Diane pointedly using a certain product making sure the name could be clearly seen. Some of the more blatant ones mentioned how incredible good it was at cleaning things.

My position worsened in the 1980’s when two new ones were added, Brookside and EastEnders. My Dad at this point had become engrossed in Emmerdale Farm, an interest that was to last the rest of his life. You could never ring the house on Tuesdays and Thursdays between 7 and 7.30 unless you wanted a gruff response. Anyway as pre-teen, teenager I was faced on a Tuesday with a straight run of nothing but soaps! 7pm Emmerdale. 7.30pm EastEnders. 8pm Coronation Street 8.30pm Brookside. Then it was my bedtime, just as the shows and films were becoming interesting. I became a recluse and started to read more so perhaps there was an upside. I began to make my own Space Operas with my Star Wars figures in my room. 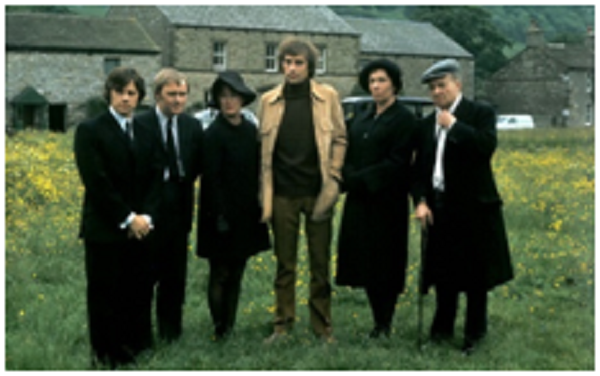 What made my parents love the Soaps? My Father never showed any interest in wanting to become a Dales hill farmer. He had no wish to join Matt Skilbeck early in the morning. My Mother dislikes the Scots so why did she feel the need to sit down to Take the High road, she also had no wish to live in Liverpool so why get engaged with Brookside. I’m not going to go into the studies. Perhaps they enjoyed it that someone was having a worst time than them. For the record I don’t have a soap I watch, never have and, hopefully never will.

Things to Know About Shooting Competitions

Why packaging is so important for your brand