There are so many mysterious places in Italy: castles, ancient villages, lakes and enchanted woods.

If you are fond of legends, stories of witches, ghosts and spells, here are three mysterious places of Italy that you absolutely cannot know and that will conquer you with their history and their timeless charm.

The village of witches – Triora (Imperia) 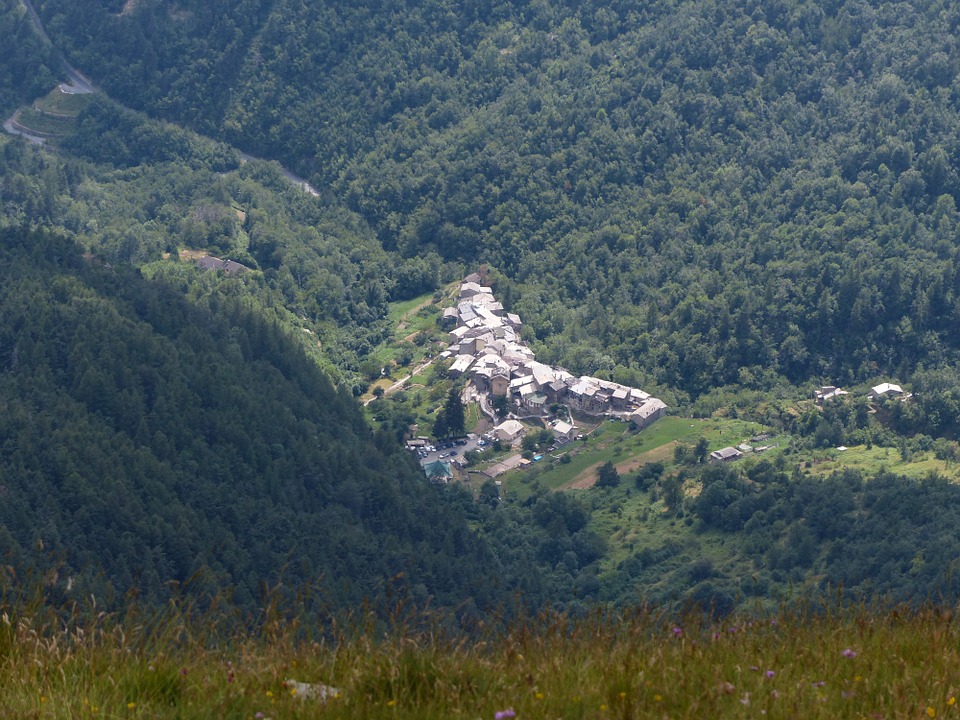 In the Ligurian hinterland, precisely in the province of Imperia, lies the small town of Triora, dating back to the time of the ancient Romans. But it is not at this that the small and characteristic village owes its fame

What made Triora famous all over the world is the news event that took place during the sixteenth century, when a very hard and violent “witch hunt” took place; since then this place is known as the “village of witches”.

In fact, at the time, due to a famine and a deeply superstitious and backward climate, some women who lived in the district of Ca Botina, the area just outside the walls of the countryside, were held guilty of witchcraft.

Inquisitive trials of the Inquisition, torture, prison and death have profoundly marked this small place, casting a deep halo of mystery.

A place worth visiting for its history and for the architectural beauty of its palaces, sculpted portals, characteristic alleys and the surrounding nature.

The Castle of Azzurrina – Montebello (Rimini) 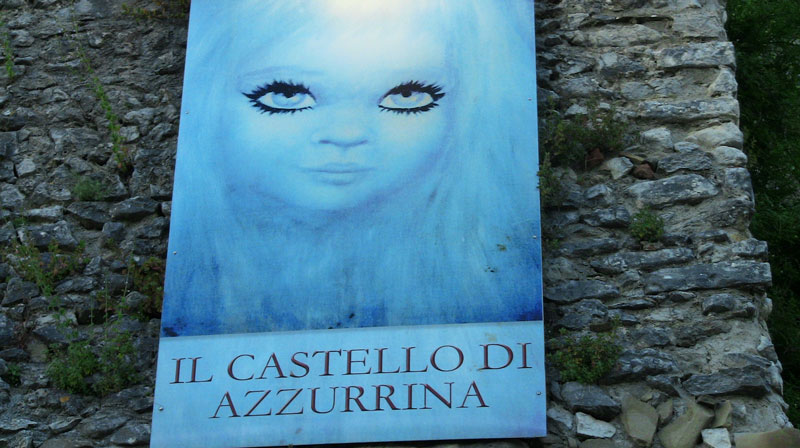 The Castle of Montebello, not far from San Marino, as well as being a very beautiful building, preserves a unique legend that allows us to include this structure among the mysterious places of Italy.

The castle was built on top of a mountainous spur, both for defensive reasons and for territorial control. The name of the castle and its locality, Montebello, derives from Mons Belli, monte della battaglia, precisely because this place was the protagonist of many battles.

It can be visited during the day by those interested in knowing its history, that of the families who have lived there and the furniture with which it is furnished.

The nocturnal visit is instead focused on the world of mystery and the paranormal and in particular the story of the ghost of Azzurrina.

According to legend, during 21 June 1375, while outside there was a strong storm and one of the countless battles was fought, Azzurrina (Guendalina its original name, renamed Azzurrina because of a dye that was applied on her hair in order to hide his nature of albino, considering that albinos at the time were seen as children of the devil) was in a gallery, always followed by two guards.

As he played, his stuffed ball fell into the icebox. The girl ran up the stairs to retrieve it and the guards, after hearing a chilling scream, never saw her come back.

Since then, according to legend, every year luster (ending for 0 or 5) if there is a storm during the summer solstice, you can hear the crying of the poor little girl. 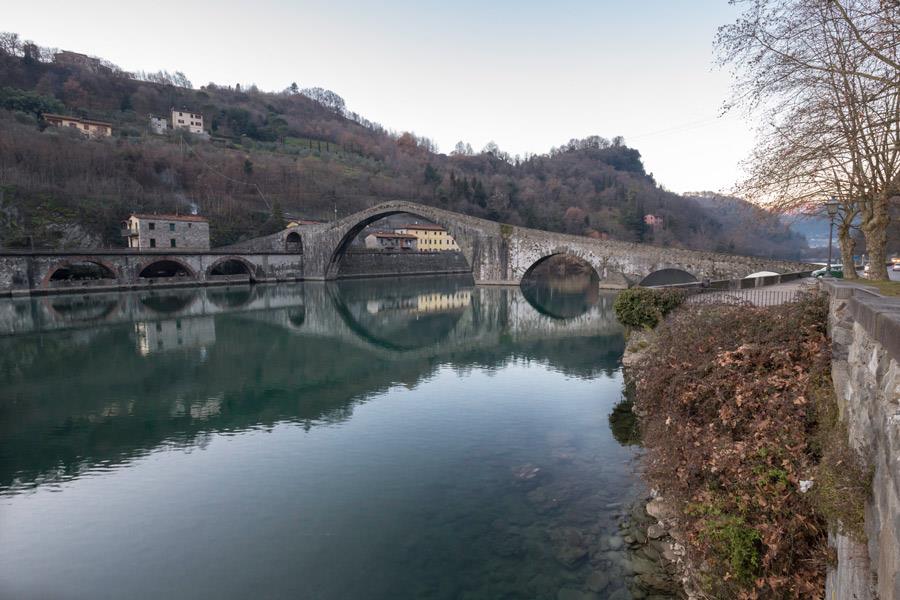 This is a stupendous, humpbacked architectural construction, with its asymmetrical arches above the Serchio River, near Borgo a Mozzano.

His form has always aroused enthusiasm and curiosity in scholars and enthusiasts; this not only for its undoubted beauty, but also for the architectural difficulties that had to meet those who built it around the eleventh century.

The bridge is named after the Magdalene for a shrine that preserves the statue of the saint; but it is also known and above all as Ponte del Diavolo, for an ancient legend that sees it as a protagonist.

Built by the will of Countess Matilde, restored in the fourteenth century by the lordship of Castruccio Castacani, the bridge is still unchanged today.

The legend tells that the builder, failing to raise the arch of the bridge, had implored the devil to help him in the enterprise. He accepted and realized the bridge in one night in exchange for the first soul that had crossed it.

The builder, very cleverly, deceived the devil by passing a pig first; in this way the devil had to content himself with the soul of an animal instead of that of a human.

Today crossing it is a really interesting experience, for all the history that it contains and for the scenic beauty of the area.

These are just some of the many mysterious places in Italy that you can discover through our country. And you know some legend that you want to tell us?