Have you ever been curious as to how fashion trend cycles work? Have you heard people talk about how things go in and fall out of style and ever wondered why that is?

We’ve all seen the rampant ’80s nostalgia in terms of modern visual entertainment–but fashion follows a similar logic in that old, outdated styles are recycled and utilized/popularized in a modern context, albeit with certain modifications.

How Often Does the Cycle Repeat?

The length of each different cycle is definitely up for debate. Different theories postulate different answers for a variety of different reasons. Some say the cycle lasts 40 years while others say 20, and even still others argue that it’s somewhere in-between or even shorter.

Some argue that each cycle is much shorter than even a decade, as many modern designers incorporate ideas from the past into their modern designs so often that there often doesn’t appear to be a gap in time between cycles at all. Much like Quentin Tarantino’s films, everything of influence from earlier periods is constantly referenced and reincorporated.

Some Studies Argue That the 20 Year Interval Typically Holds True

Over time specific studies have been conducted on the reemergence of certain fashion trends. Of these studies, a large portion have concluded that, when attempting to predict the reemergence of a particular trend, the 20 year interval is a safe assumption.

These studies were conducted by analyzing specific time periods, deciphering which looks were most popular and when, recording that peak, then waiting for them to return later on the historical timeline. In almost every instance, the 20 year interval was right on the money. 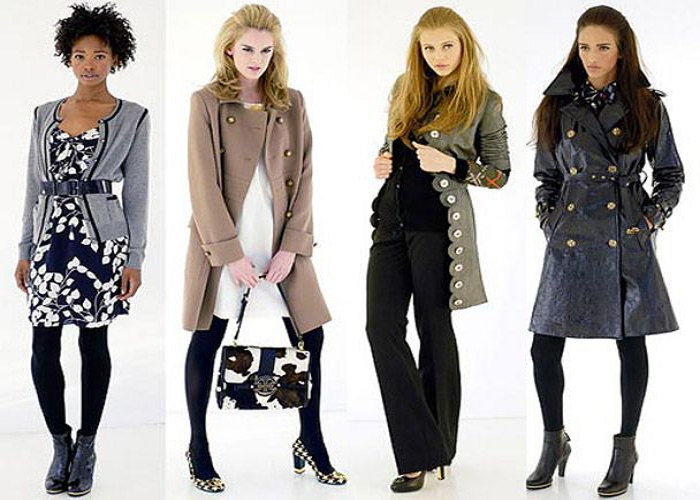 Consider Some of the Styles From the Early ’90s

In the early ’90s, flannel shirts, Doc Martins, chokers, and crop tops were decidedly mainstream, with the prevalent grunge style at the time being wholeheartedly embraced by the top tiers of the fashion industry. By 2013, nearly 20 years later, these items began to reemerge alongside then-current fashion trends, with the popularity of many of them still steadily increasing.

What Does This Tell Us About the Future?

While predicting fashion trends isn’t an exact science, understanding how particular aspects of previous fashion trends are reincorporated today will keep you ahead of the curve in understanding how to plan your outfit, and will also likely provide an interesting history lesson and allow you to provide valuable cultural and business insight.
Whether your wear an Atticus or I don’t snore I dream I’m a motorcycle shirt, odds are that you will see it pop up somewhere along the way in the future. Will it be in exactly 20 years? Well, we’ll just have to wait and see.

What to wear to a spa? Basic Recommendations