Have you heard of the wonder that is the Wild Atlantic Way? It is a 2,500 km route that can be driven, which stretches from Malin Head, County Donegal to Kinsale, County Cork, all along the west coast of Ireland. It was started in February 2014 and traverses across the entire rough and spectacular west coast of Ireland taking in no less than 9 counties. 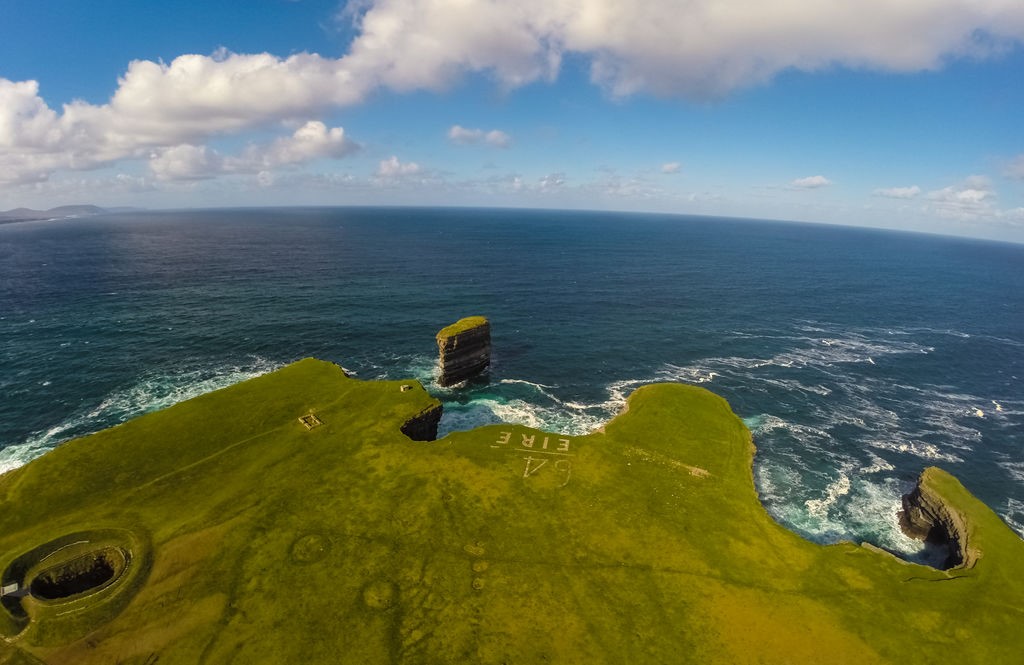 Around Mayo there are more than 30 Discovery Points, with two being designated as Signature Points: Downpatrick Head and Keem Strand.

DownPatrick Head is one of two Signature Points on the Wild Atlantic Way in Mayo and hosts the 2014 Spirit of Place, a new installation to commemorate the power of nature and multi-layered historical stories from the site.

Located 3 miles north of the village of Ballycastle standing 126 feet above the sea with stunning views of the Atlantic, Staggs Broadhaven, and high cliffs along the coast. The small stone building at the top of Downpatrick Head is now used to see many species of birds. For travelling to the west of Ireland, use Irish Airports like https://irelandwestairport.com/

Keem Beach is one of the Signature Points in the Mayo section of the Wild Atlantic Way. It is a beautiful and sheltered rural beach at the top of a valley nestled between the Benmore cliffs to the west and Mount Croaghaun on the east of Achill Island. The road that traverses the edge of Mount Croaghaun to Keem provides one of the most amazing views of Achill Island. Keem Beach is hugely popular as well with water sports enthusiasts.

On the south coast of Moytoge Head is located. This is easily identified by its rounded appearance and drops sharply into the sea. 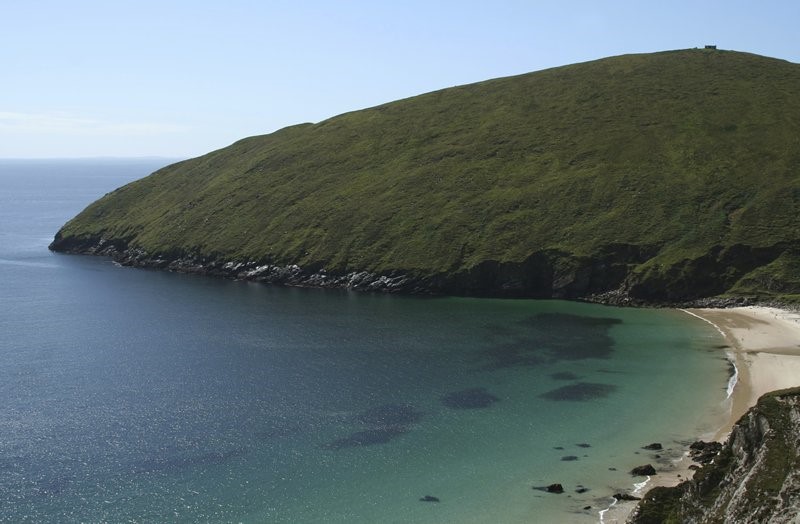 Here during World War I, Britain built an observation post to prevent Germany from debarking weapons for the Republic of Ireland Army.

The Irish Defense Forces rebuilt this post during World War II as a Surveillance Post for Coastal Surveillance Services. It was used until 1945.

Keem Bay is traditionally used by fishermen and may be the location of paintings by famous artist Paul Henry ‘Launching the Currach’ (1910) which can be seen exhibited at the National Gallery of Ireland.