Skip to content
Health and Fitness
Alex
No Comments

Nootropics, or nootropic substances, are medicines or supplements such as lecithin, piracetam, pyritinol, Ginkgo biloba and others, which improve brain function. Piracetam is a man-made nootropic substance that was first synthesized in 1964 and is perhaps the most famous out of nootropics. They are also used to treat neural damage, such as hypoxic, toxic or traumatic lesions.

Nootropics can improve upon cognitive functions, easing the memory process and helping us achieve higher psychological performances. In simpler terms, nootropics can help us improve our memory, especially in intellectually demanding time periods, such as exam sessions. Besides memory, the can also boost concentration, motivation and just about anything else that is related to cognition and thought. 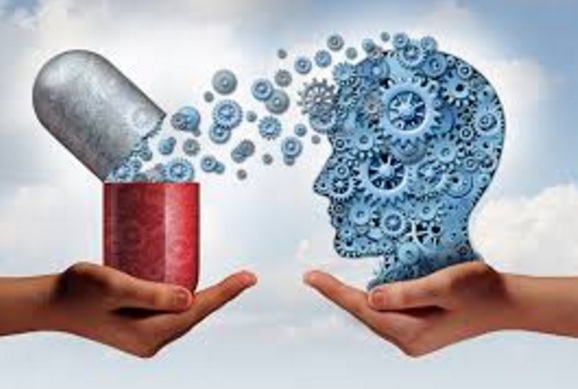 They are known under many names, such as “smart drugs” or “cognitive enhancers” and their general method of action is altering the brain’s neurochemicals. Some of them work by altering neurotransmitters and others stimulate neurogenesis. One thing is certain: however they might work, it is clear that their main purpose is to improve our brain function. Essentially, nootropics trigger positive changes in the brain that make our daily lives better.

The concept of nootropics was introduced by a Romanian doctor, Corneliu E. Giurgea, in 1972. The word has Greek origins, being a compound of “noos”, which means “spirit” or “mind”, and “trope”, which means “towards”. But the drugs themselves are far older than that, dating back to ancient times, when they were used in Chinese and Ayurveda medicine.

Doctor Giurgea also introduced a series of criteria that a substance needs to fulfill in order to be declared a nootropic. First of all, the substance needs to enhance memory and learning abilities. Then, it should also help the brain function under extreme conditions, such as oxygen deprivation. The substance should also protect the brain against damaging chemicals, and increase the effectiveness of neural mechanisms. Last, but not least, for a substance to be considered nootropic, it should ideally not have a sedative or stimulatory effect on the brain, and little to no side effects.

There is still a lot of research that needs to be conducted in the field of nootropics, but the current results seem to be positive. According to existing scientific studies, nootropics do not have any negative side effects, are not toxic and do help our brains in some way, even though not always immediately. Just as with any supplement, nootropics need to be administered for a while before results start to show.

If you are about to undergo an intellectually challenging or stressing time in your life, be it exams, deadlines at work or just about anything else that requires your full concentration, nootropics might be the solution for you. If these are administered correctly, you will begin to notice improvements in your brain function. But keep in mind that these improvements need time to show. And because nootropics are basically harmless, you will not experience any unpleasant side effects of any kind.

All in all, nootropics could be your ally in times of neural distress. You just need to find the right one for you. Read more articles about nootropics.