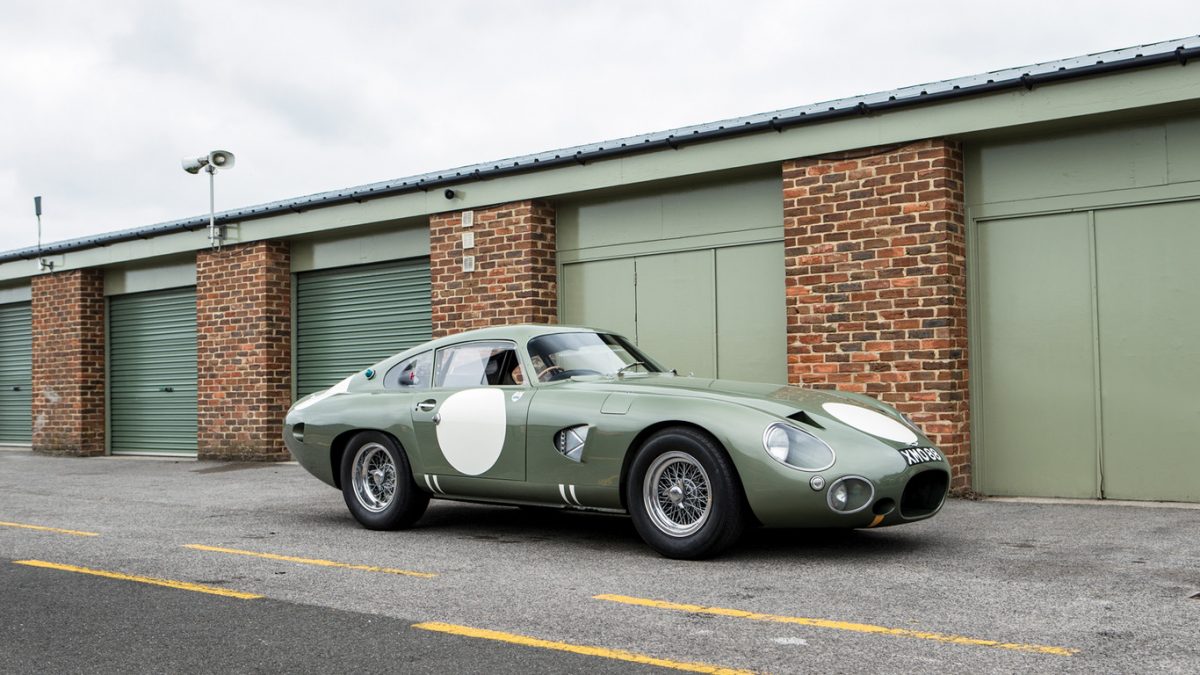 As every year around this time, the events that take place around the Monterey Car Week, and especially the Pebble Beach car auctions, monopolize the current world of the automobile. These 8 cars are some of the classics that have broken all records in the auctions of RM Sotheby’s, Gooding & Company and Bonhams.

Bonhams offered at auction 135 cars, for which they obtained a total of 37.7 million dollars. The auction of RM Sotheby’s was the most famous one year, mainly because they sold the Ferrari 250 GTO by Scaglietti that with its 48.4 million dollars has become the most expensive car ever auctioned, helping to get the 157.9 millions of dollars that have been raised by selling 83% of the cars offered. 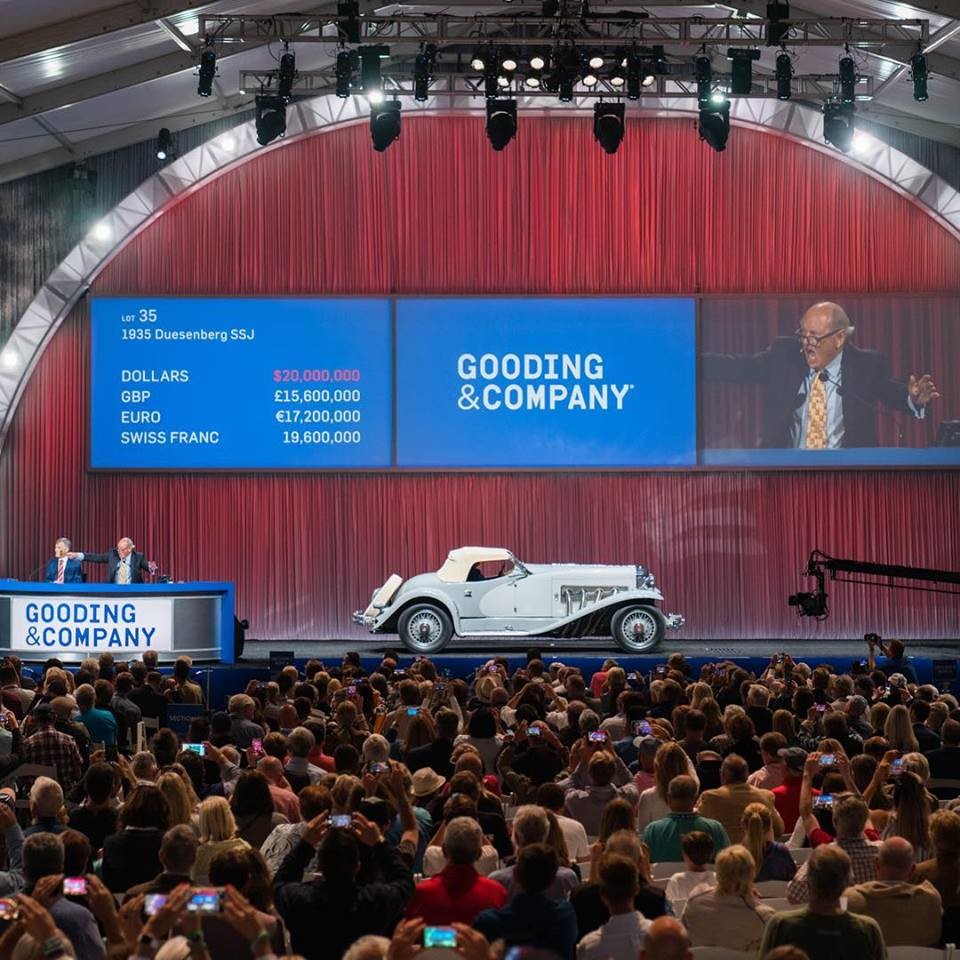 Finally, Gooding & Company raised 116.5 million dollars with the sale of 123 of the 147 cars offered. The three auction houses have billed more than at last year’s Monterey Car Week, which is a sign of the good health of this type of auction attended by collectors and even investment funds from around the world.

But the real protagonists of this whole story are the cars, real gems on wheels that already have a new home. These are the ones that have broken all the known records so far … 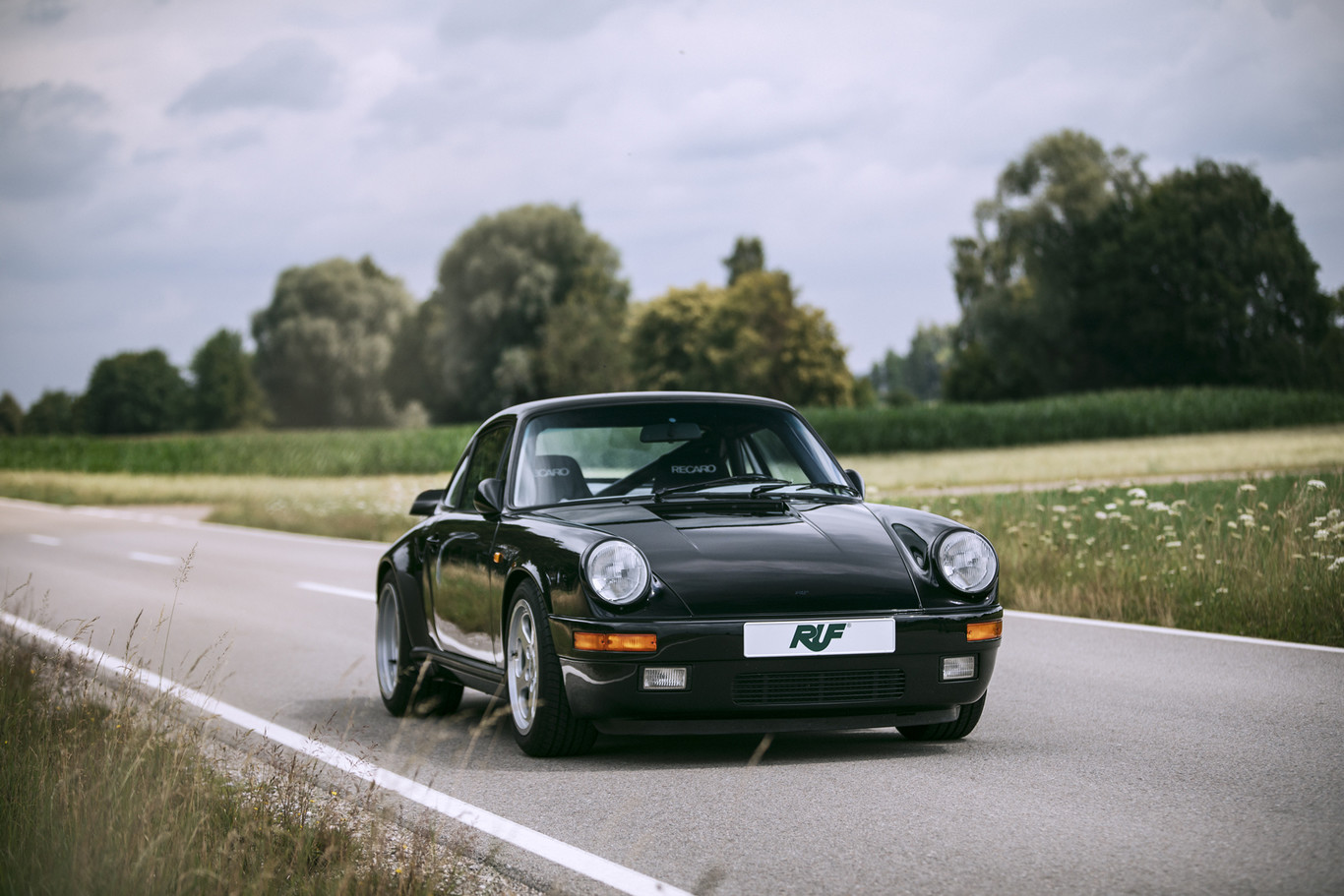 Only 29 CTR ‘Yellow Birds’ of RUF were manufactured, and this unit is one of the best preserved, since it has just over 50,000 kilometers on the scoreboard, has never been restored and has not suffered any accidents. 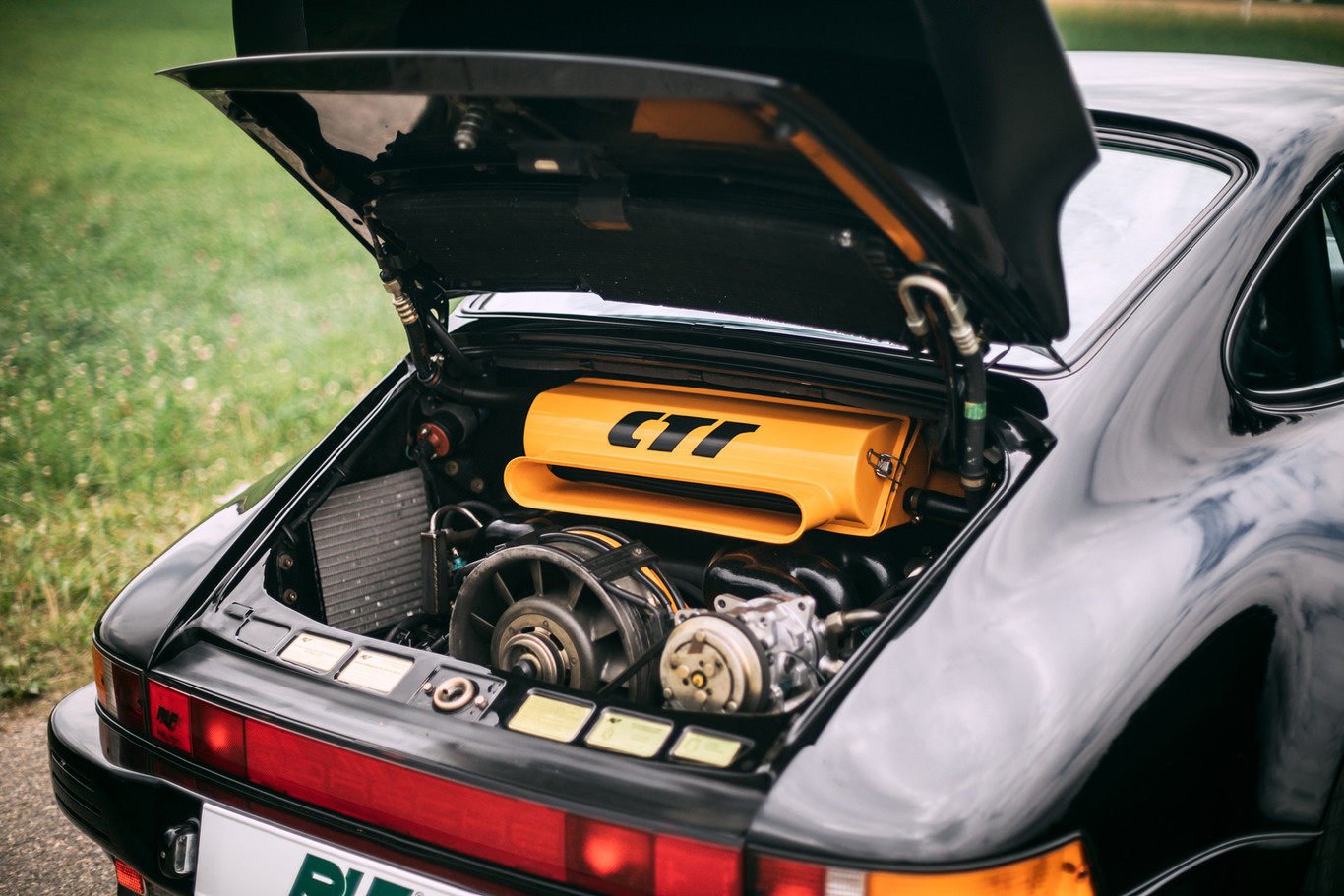 That’s why, and maybe because of the black color of his body despite the nickname ‘Yellow Bird’ so it has reached a price of $1,022,500. 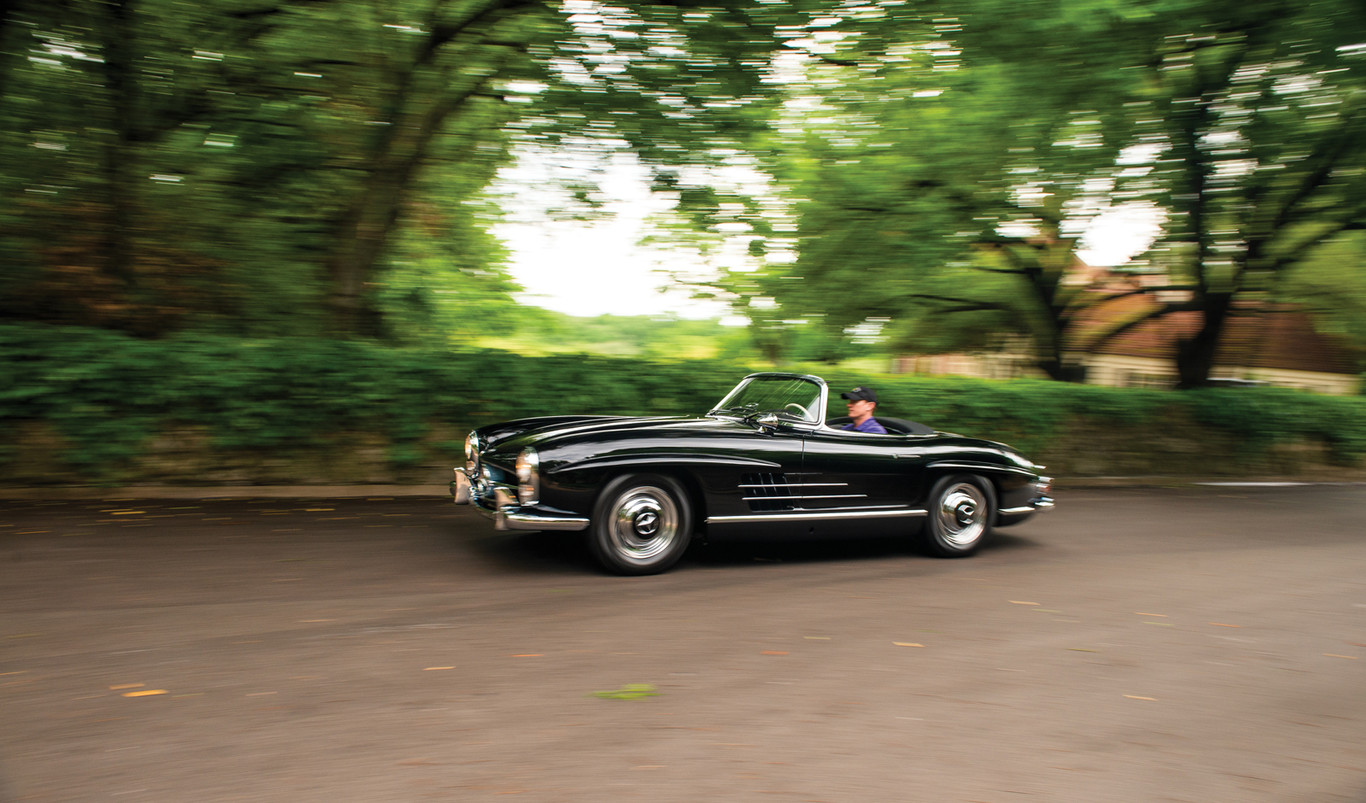 The Roadster version of the Mercedes 300 SL is more valued than its closed brother Gullwing. A good example are the two units that have been auctioned for astronomical prices, the first by RM Sotheby’s for $1,930,000 and the second by Gooding & Company for $2,530,000, clearly outnumbering the Gullwing sold for $1,380,000 and $1,127 .500 respectively. 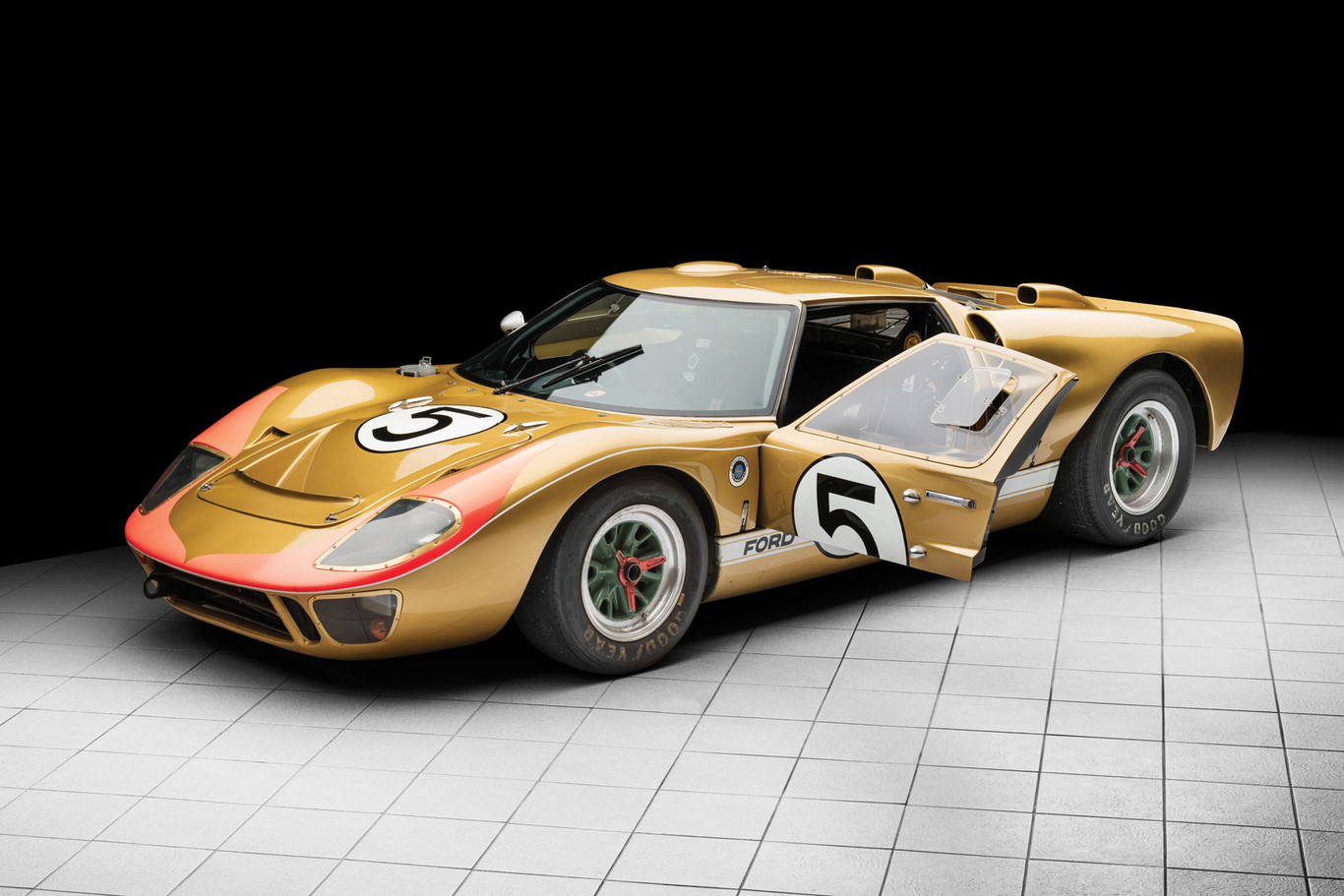 The competition cars deserve an independent section in the car auctions, since greater than the value they have for the car model itself, their pedigree in competition also gives them value. 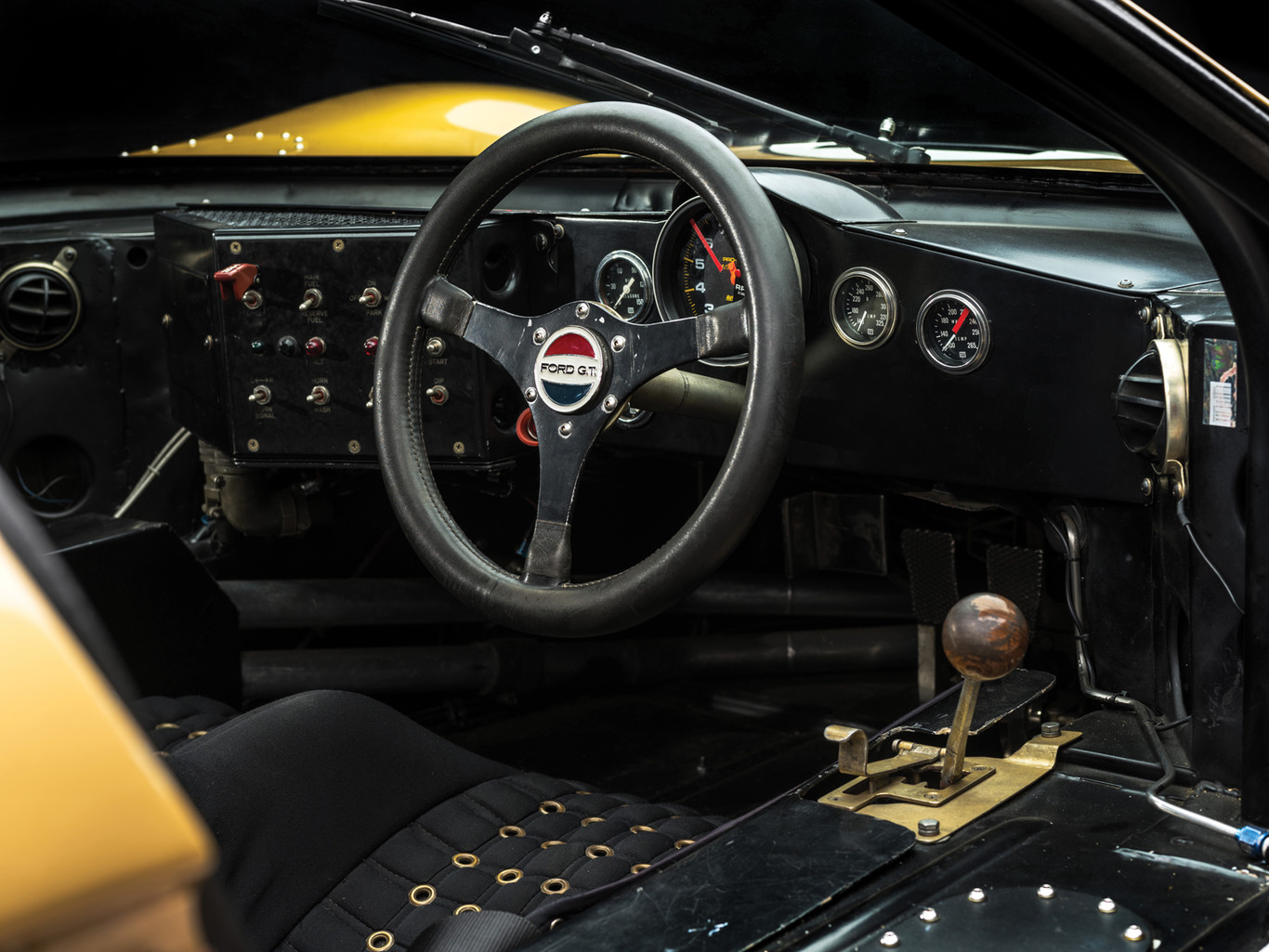 The best example is this Ford GT40 Mk II of the year 1966, year in which it was third in the 24 Hours of Le Mans with the pilots Ronnie Bucknum and Dick Hutcherson at the wheel. At auction it has reached a price of $9,795,000. 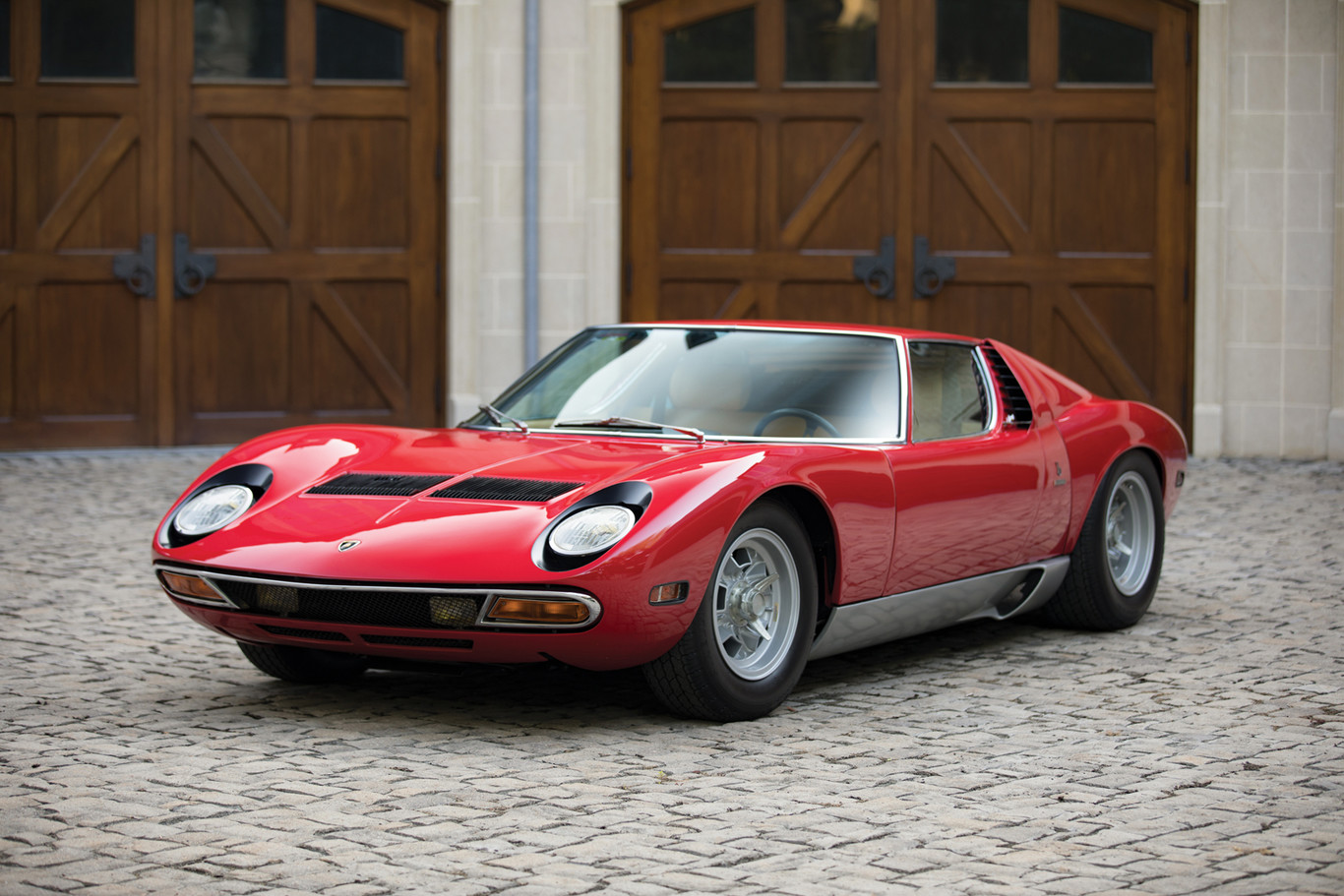 This Lamborghini Miura P400 SV is one of only 150 manufactured with this specification that clearly improved the dynamic behavior with respect to the normal P400. 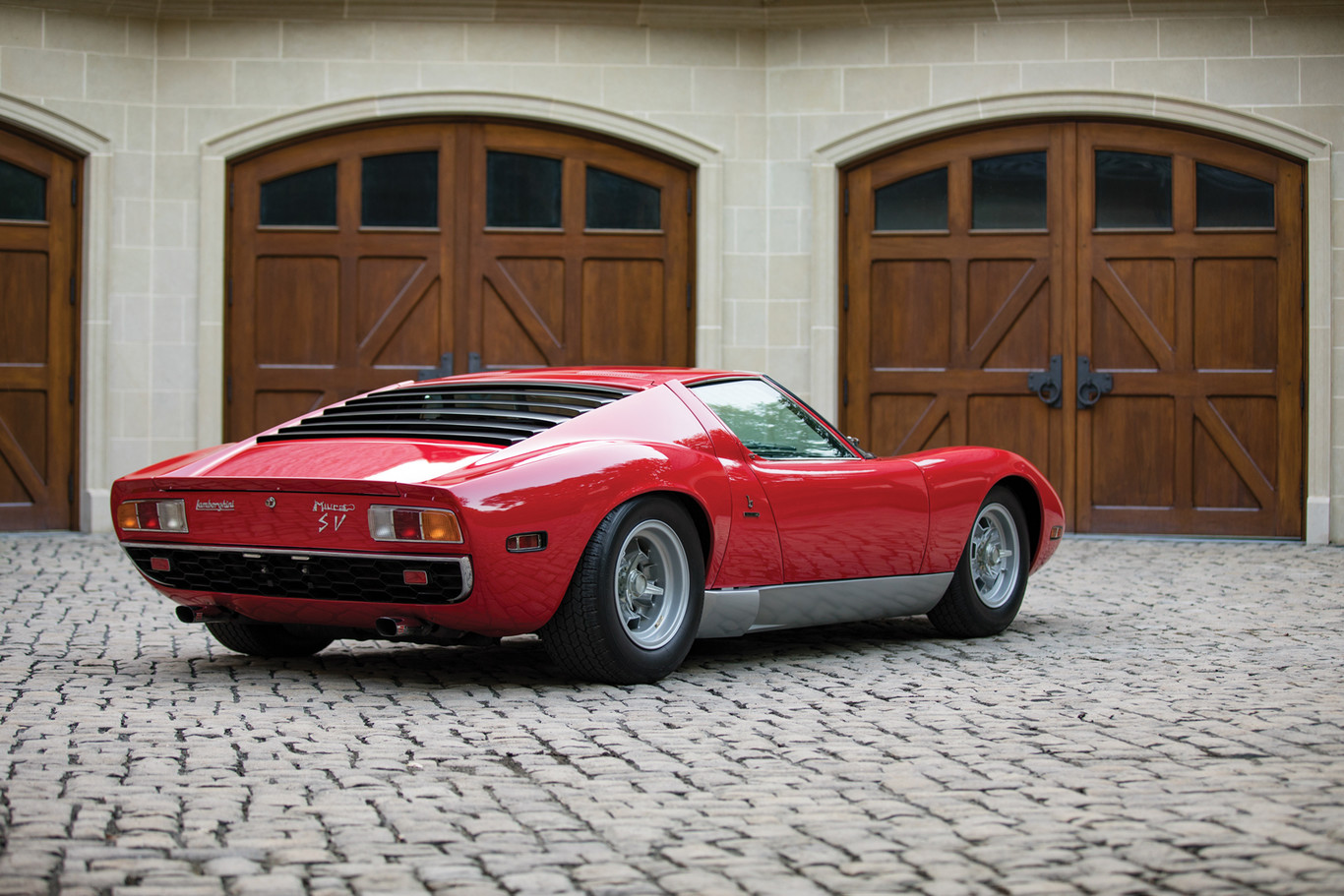 Its original color Rosso Corsa, the fact that it was one of the 11 SV equipped with the Borletti air conditioning system, or the fact that one of its owners was Claudio Zampolli, development engineer of the SV in Lamborghini, have made this unit has reached a stratospheric price of $2,177,500.

Continue Reading: Peugeot 308 GTI: 270 HP, but above all a great job of Peugeot Sport 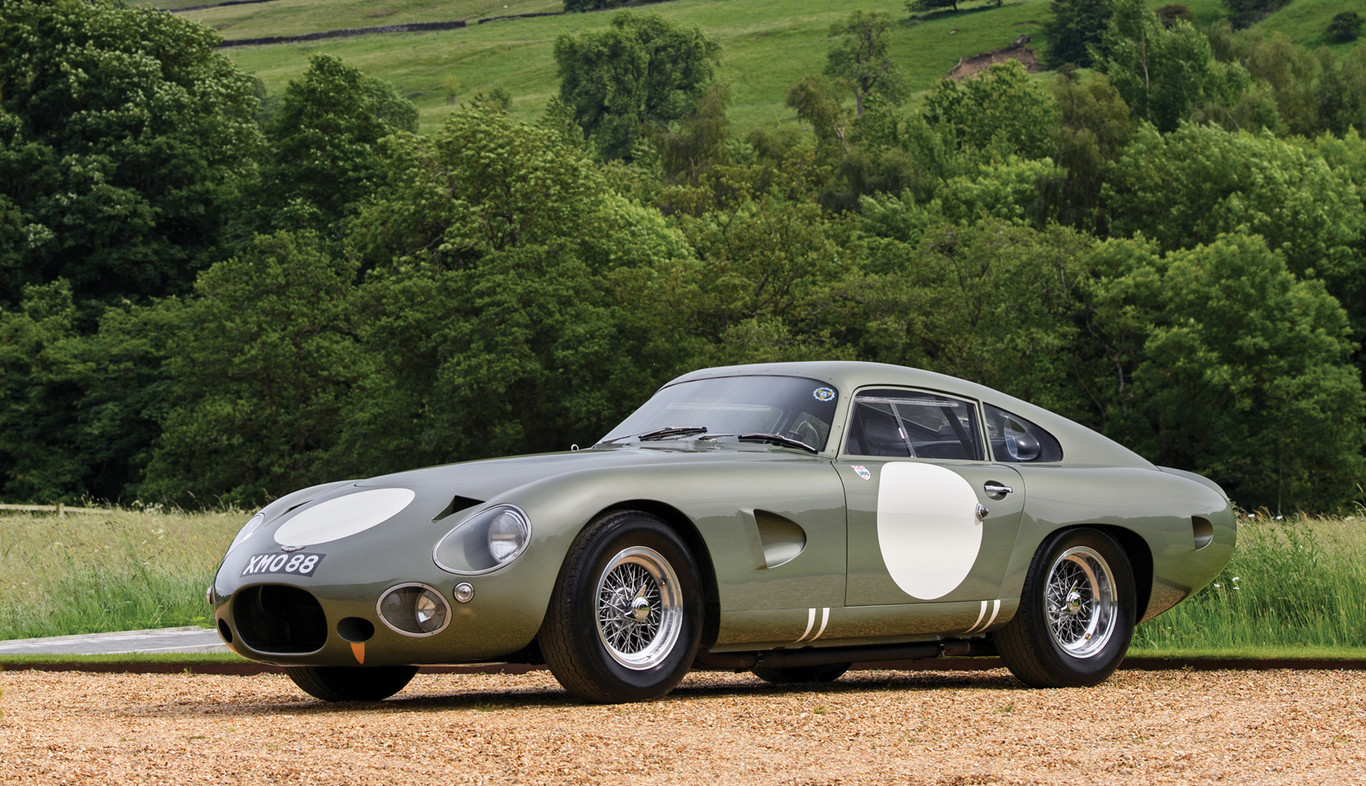 The DP215 was one of the last Aston Martin in competition in the decade of the 60s, after David Brown decided to leave the world of competition that had given so many successes to the brand. 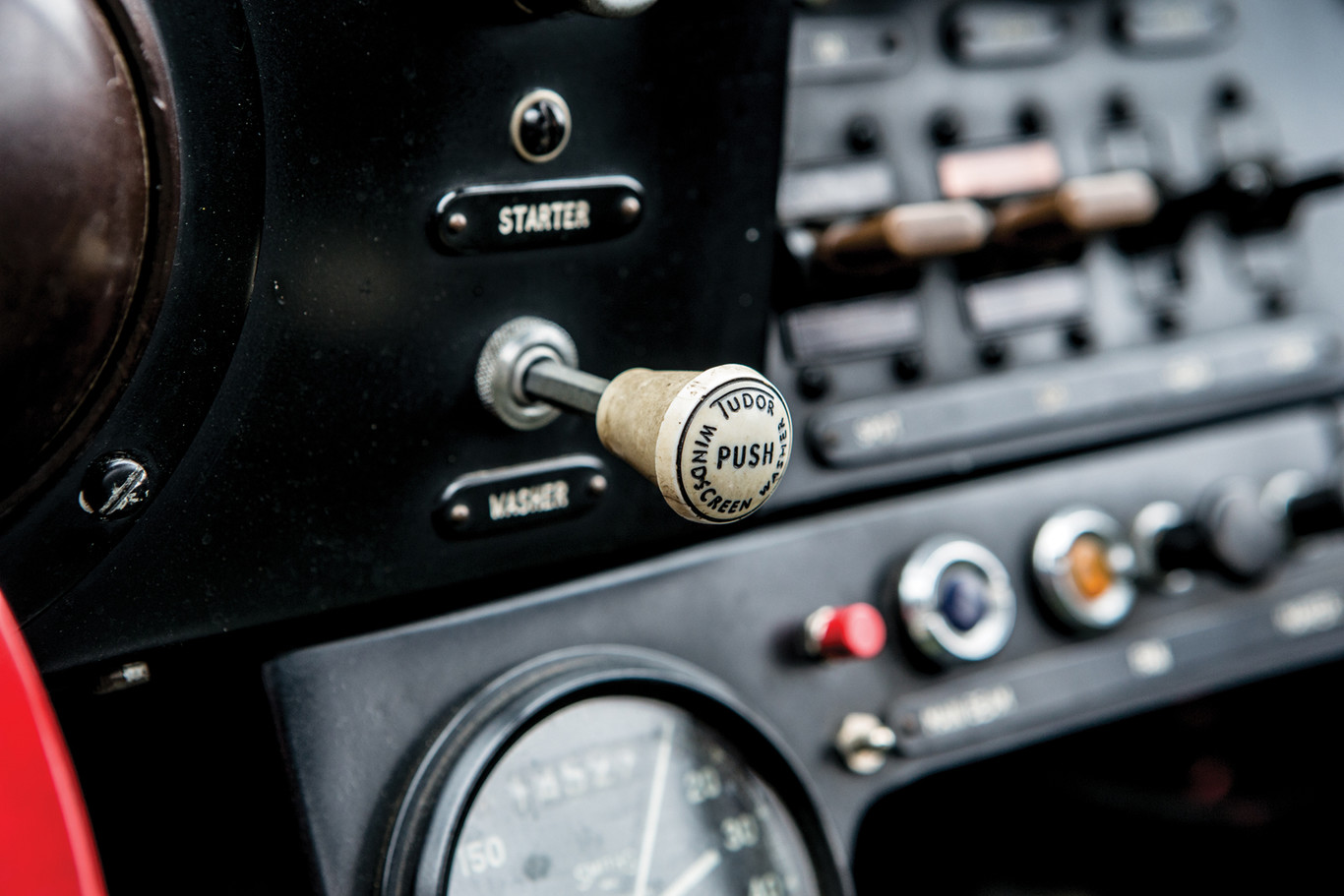 Created as a unique model to compete in the 24 Hours of Le Mans of 1963, surprised everyone with his performance during the training of the race, being able to overcome the 300 km / h maximum speed on the Mulsanne straight. In the race broke at two hours, but that has not been an impediment for someone to have paid for the $21,455,000. 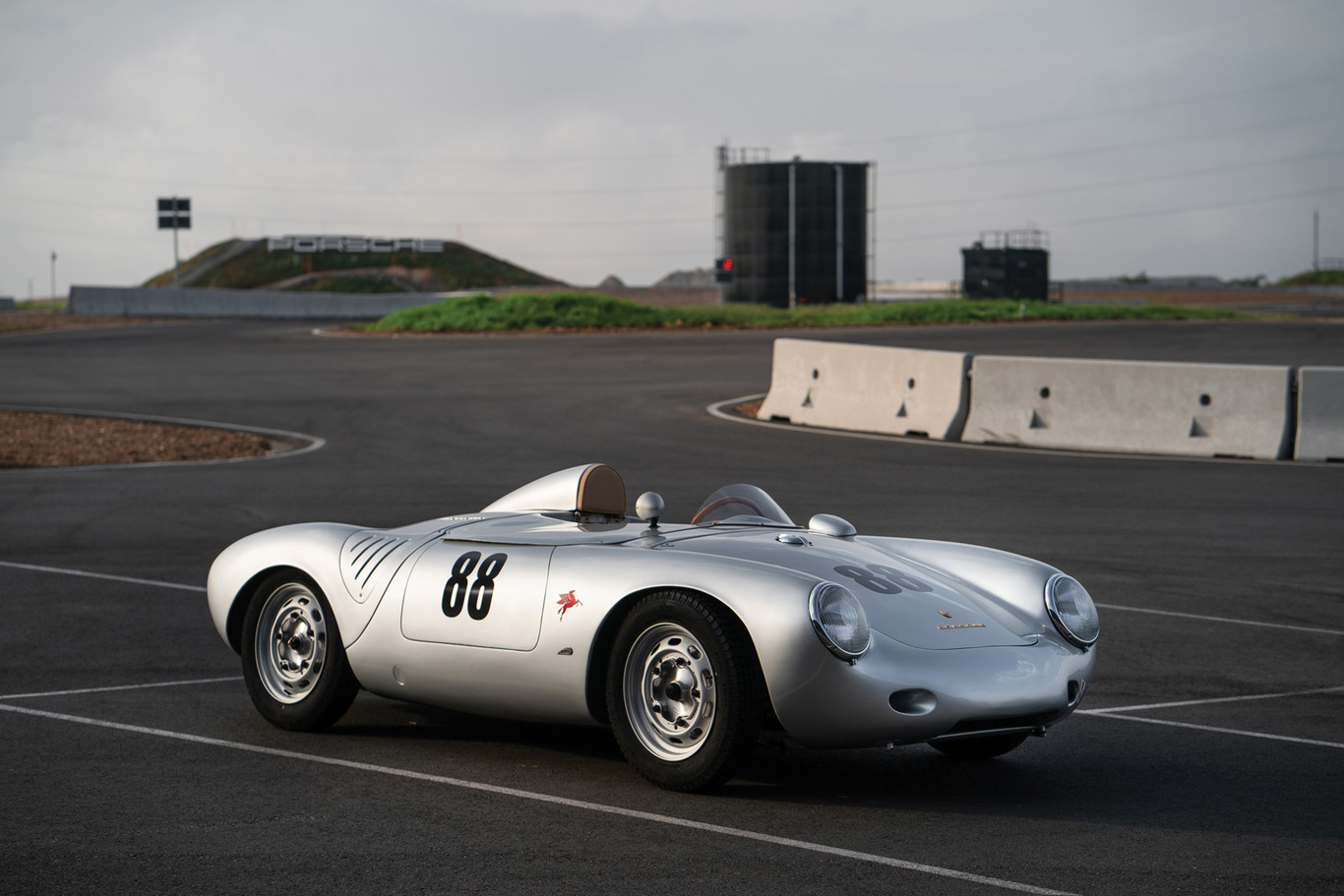 Based on the RS 550 Spyder and its simplicity, with tubular chassis and 1.5-liter engine of 135 hp, its main assets, the Porsche 550A Spyder conquered the pilots of the late 50s with its impressive performance thanks mainly to its manageability and lightness. 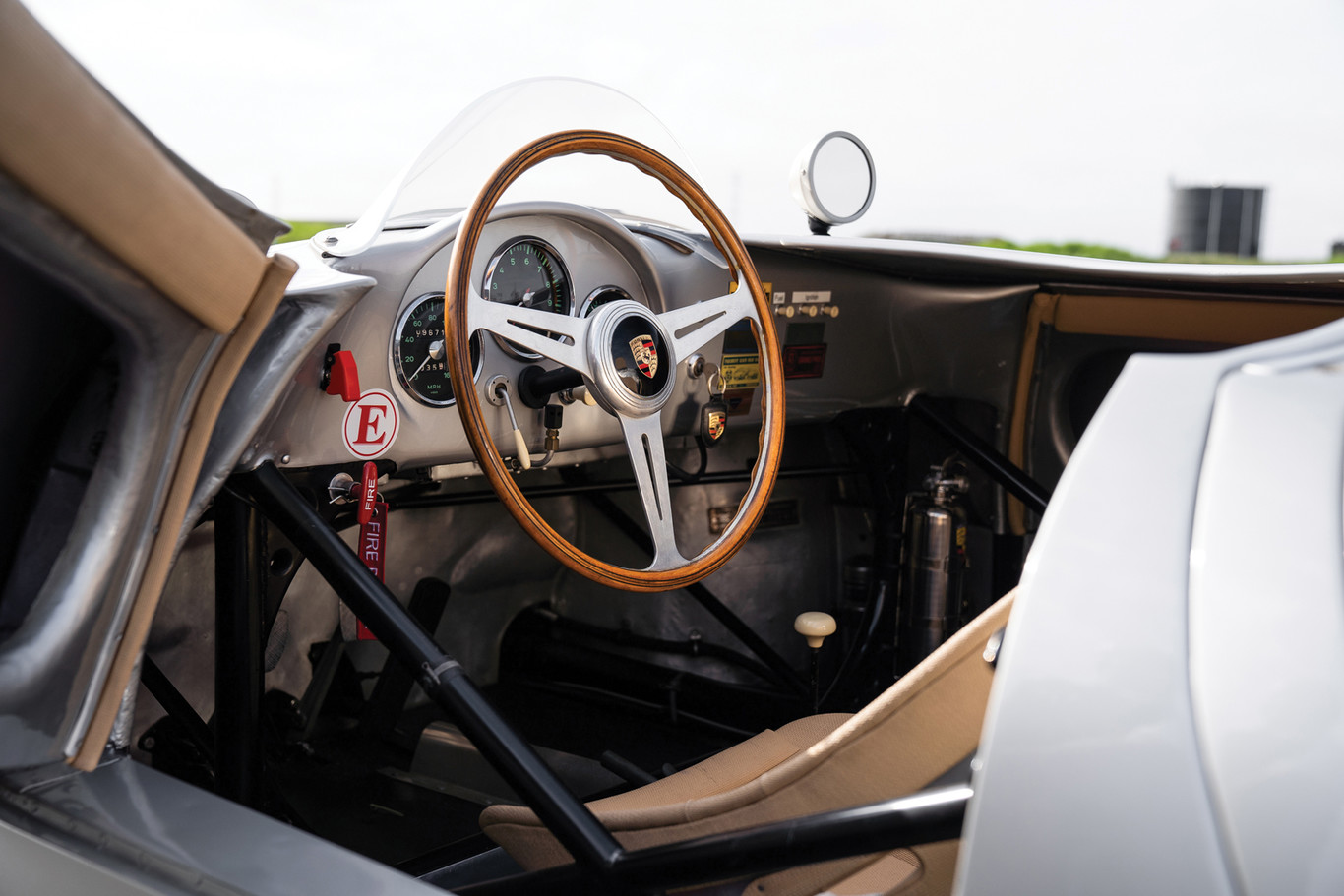 This unit with chassis 550A-0116 has just been auctioned for the modest price of $4,900,000, a figure that has only reached thanks to its perfect state of preservation as it is one of the 40 550A Spyder that officially built Porsche and all its History is properly documented. 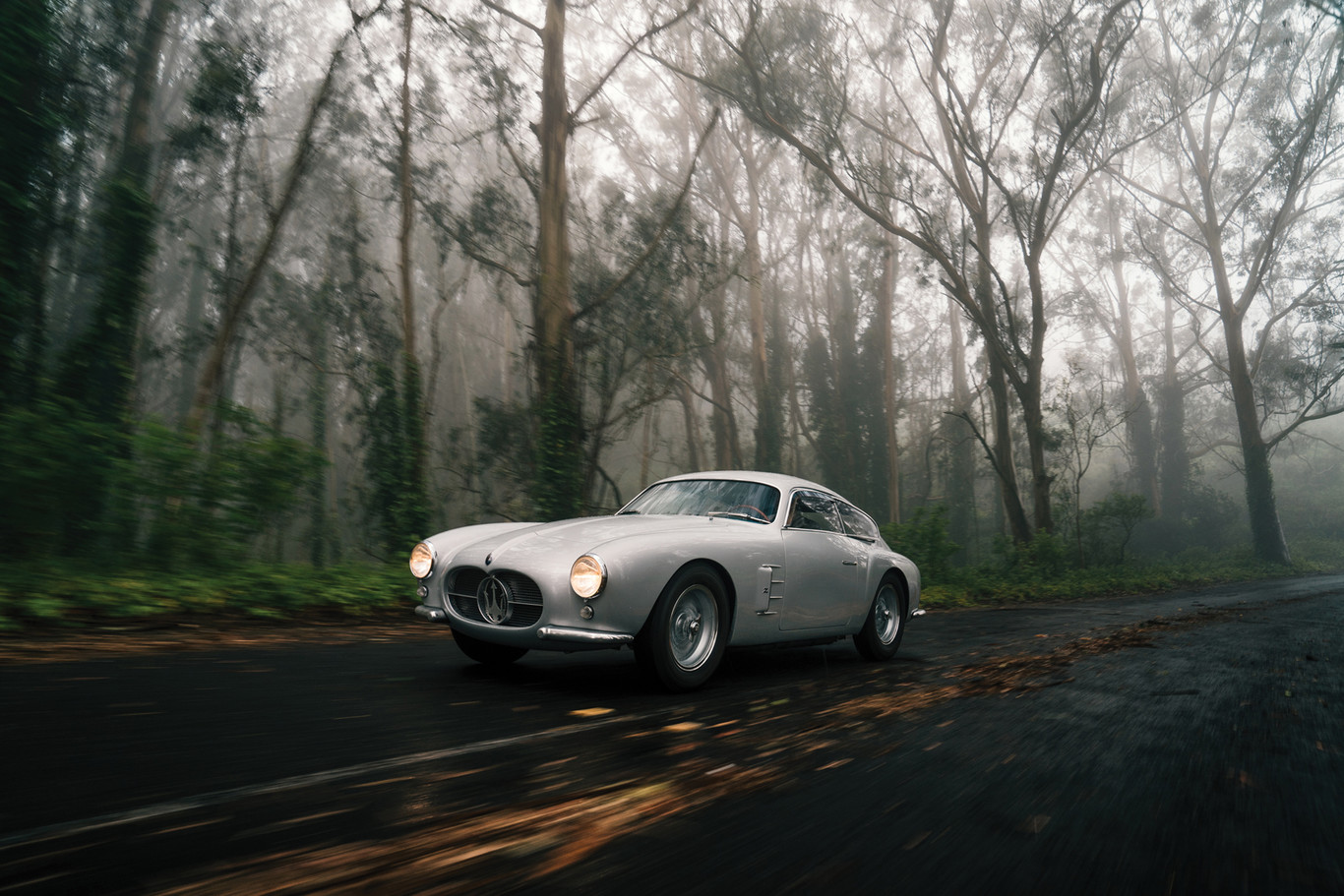 Who was going to tell him in 1956 when he participated in the Mille Miglia that almost 60 years later he was going to be one of the stars of the car auctions on the other side of the Atlantic Ocean. This Maserati A6G / 2000 Berlinetta Zagato is a very special vehicle. 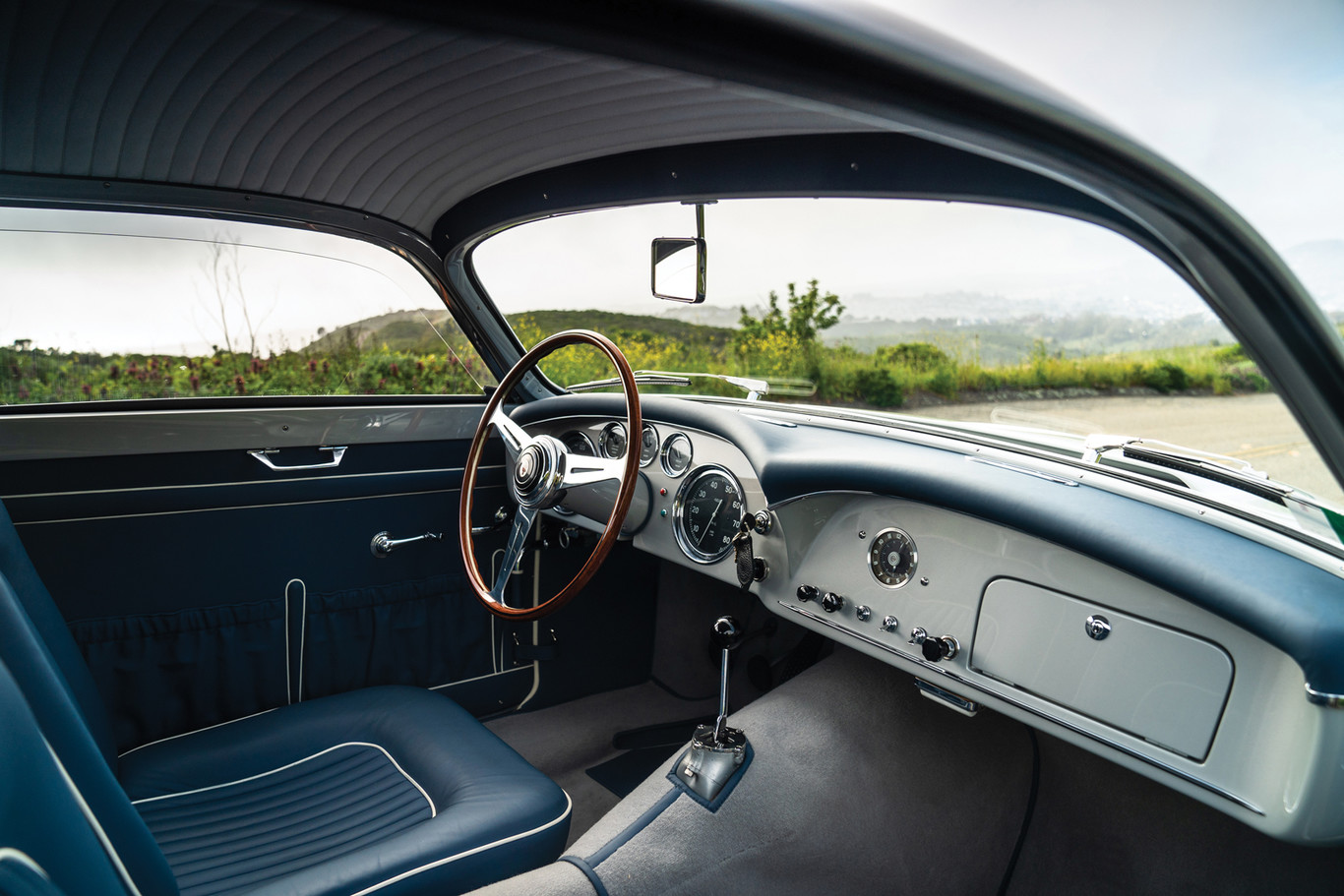 It is the eleventh of the 20 Zagato built, and also had a unique front grill, different from the rest. Its elegant appearance has earned it many international awards, such as the Villa d’Este Concorso d’Eleganza in 2015. Its price has been of $4,515,000. 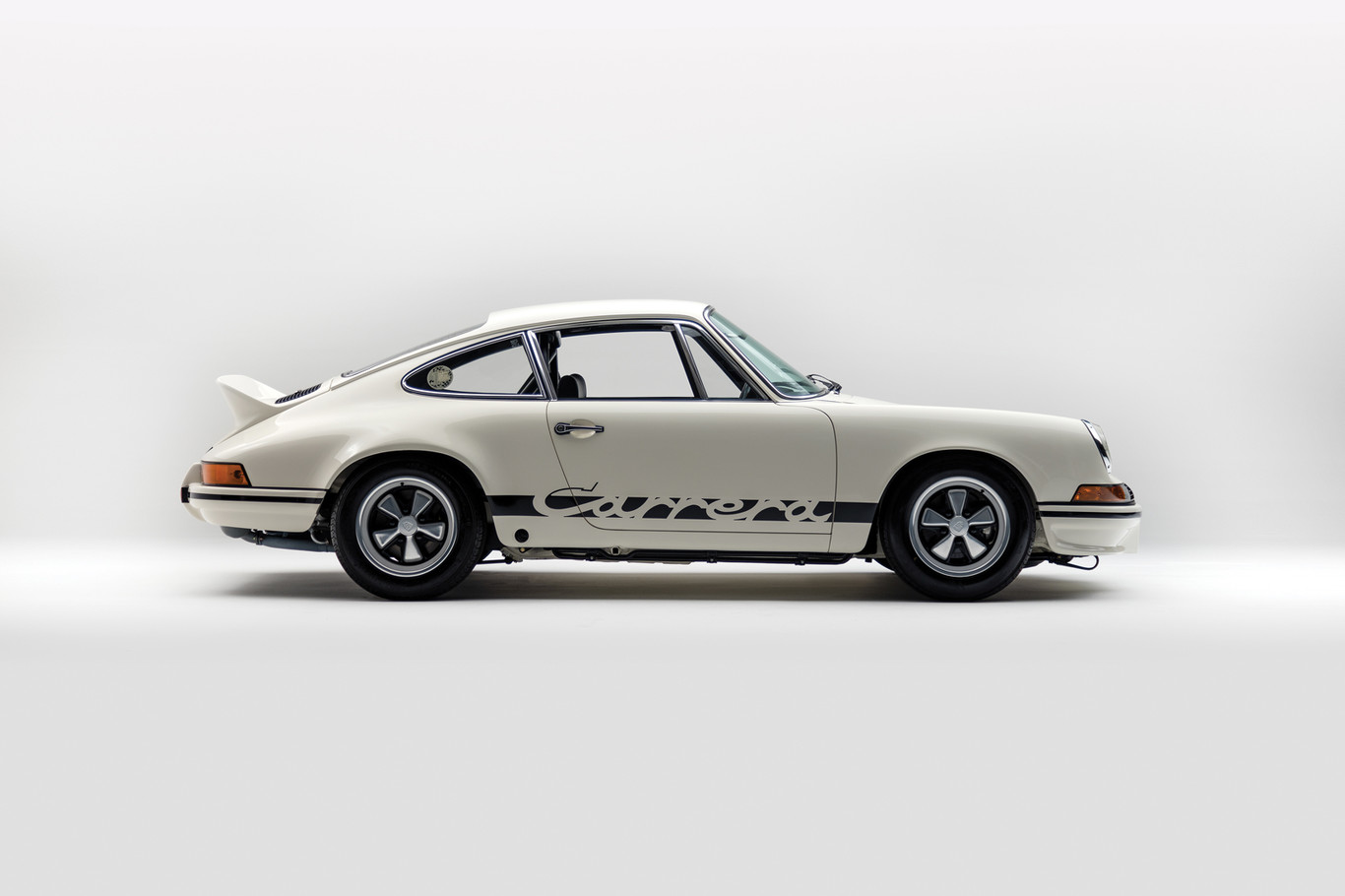 When Porsche presented the 911 Carrera RS 2.7 at the 1972 Paris Motor Show, the 500 units that they planned to produce to homologate it for racing were quickly sold. That led the German brand to initially produce another series of 500 units, and then another 500 to make a total of 1,525 units of the legendary “duck tail”. 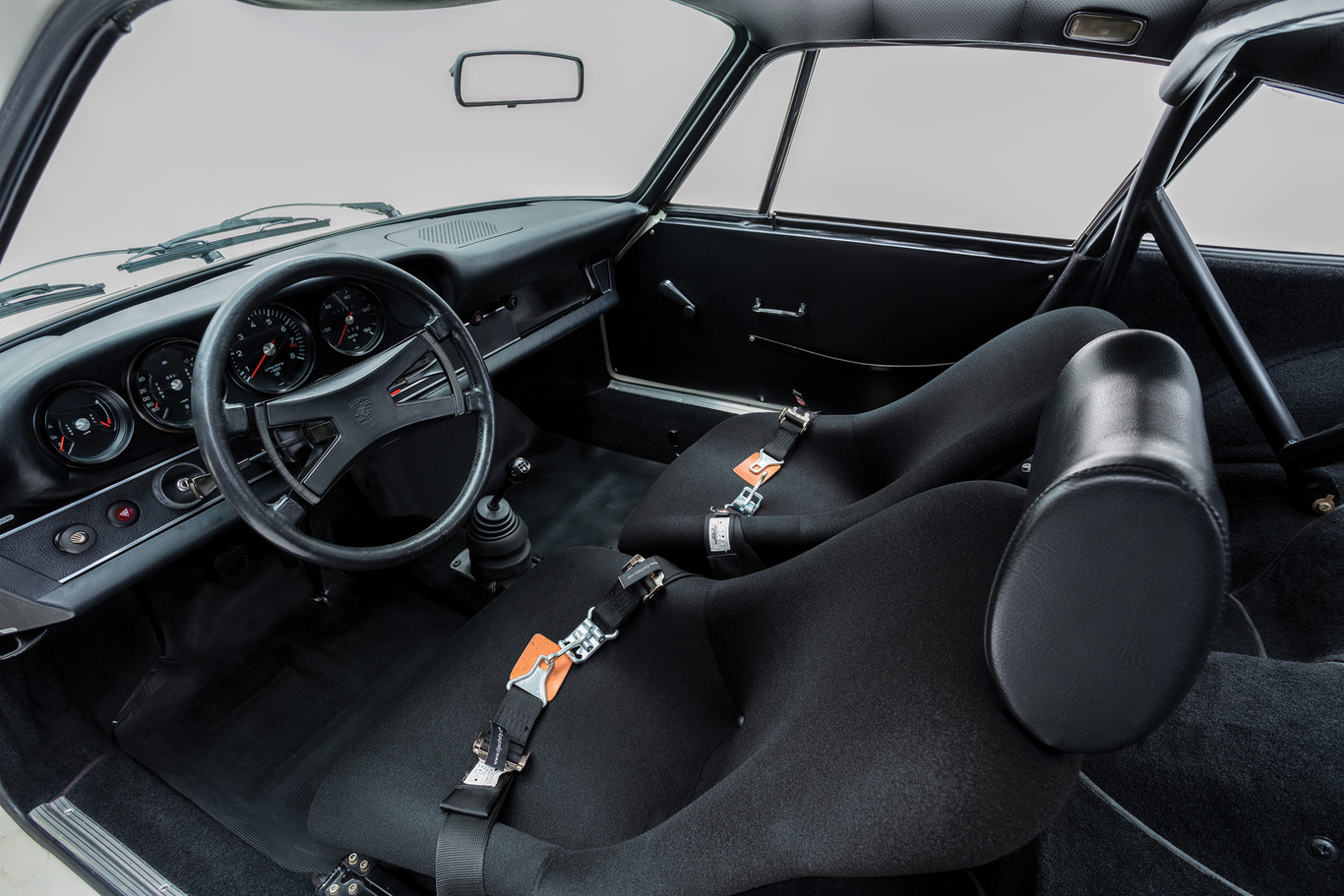 Of all of them, 200 were the known Lightweight with code M471, 1,308 were touring versions with code M472 and only 17 were RSHs, code that corresponded to the units dedicated to homologation. This is one of them, it is in perfect condition and that’s why it has sold for $1,380,000.

They are not the most expensive of all those that have been auctioned at Pebble Beach this year, but they are some of the most prominent. It seems that car auctions continue to grow, and next year more.