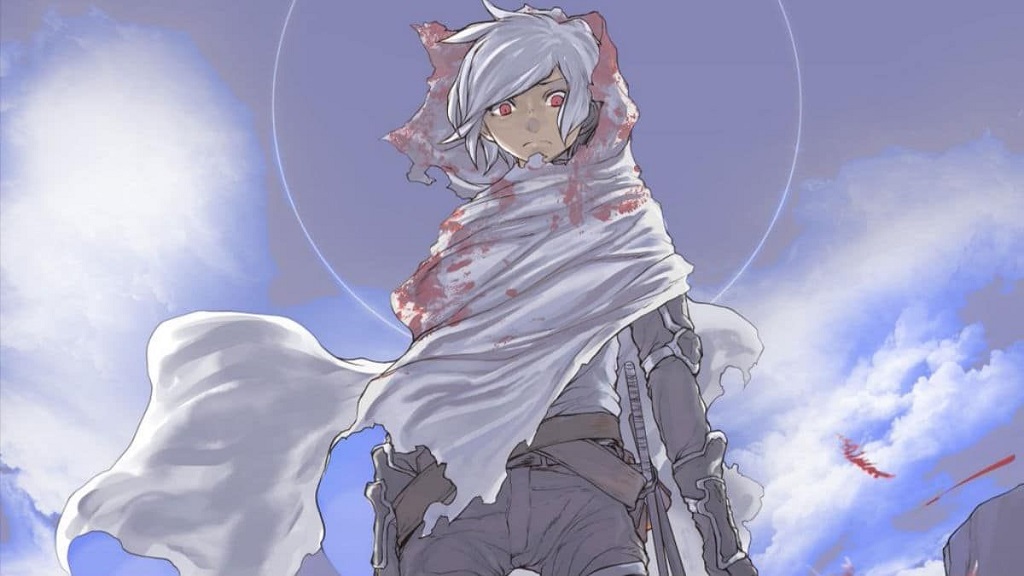 Through the official site for the anime adaptation of the light novels. Dungeon ni Deai wo Motomeru no wa Machigatteiru Darou ka, better known as Danmachi. The premiere Danmachi season 3 of the series was already confirmed for next October 2 in Japan.

If you don’t know what the anime is about, here is a brief synopsis

The story follows the life of Bell Cranel, a naive young man who hopes to become the greatest adventurer on earth. Acres of destiny, Bell has a chance meeting with the goddess. Hestia making his dreams become a little closer to reality. With the support of the goddess, Bell embarks on a fantastic quest in the city’s monster-filled catacombs. Known as the “Dungeon.” Death lurks in every corner of the depths of this terrifying labyrinth.

What do we know about adaptation?

The third season of Danmachi was scheduled to premiere in September, but due to the effects caused on production by the COVID-19 pandemic, it was postponed to October.

It is worth mentioning that the light novels began to be published in January 2013. Being written by Fujimo Ohmori and illustrated by Suzuhito Yasuda under the GA Bunko seal of the SB Creative publishing house.

Regarding the production and the vocal cast

In the music section, there is Keiji Inai for the composition of the soundtrack and Jin Aketagawa for the sound direction. The managers of the openings and endings are Yuka Iguchi with the opening song titled “Over and Over” and the band Sajou no Hana with the closing song of which we still have no name.