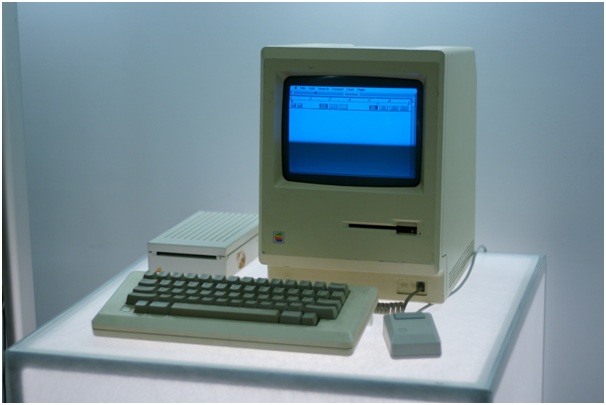 Antivirus (AV) software has come a long way in recent years. With increasing numbers of cyber criminals targeting high volumes of computer users, the threat of hijacking is at an all-time high. However, Mac-specific software has recently come out unbeaten when tested with various samples of malware. These tests, with all their success, will be a huge selling point for Mac. Who carries out these complicated tests, and could they help businesses across the world to analyse and improve their technological products?

A range of free and commercial AV software products was recently put to the test by AV-Comparatives to assess Mac security. Each of the ten products was found to be 100 per cent effective against malware, detecting as many as 50 potential threats. The free products used in this test included AVG AntiVirus for Mac, Avast Free Mac Security, Sophos Anti-Virus for Mac, and Avira Free Antivirus for Mac. Among the products containing a price tag were Bitdefender Antivirus for Mac, Intego Mac Premium Bundle, Eset Cyber Security Pro, Webroot SecureAnywhere Internet Security Complete for Mac, and Kaspersky Internet Security for Mac.

Back in 2012, Mac was forced to take back its promise to customers regarding its supposedly tight security. It had originally claimed on its website that Mac computers did not get viruses of any kind, but according to the Telegraph newspaper, “hundreds of thousands of machines were hijacked by a Trojan”. However, as a result of this recent compliance test, it’s clear that Mac experts have now rectified any issues.

A number of companies are now adopting this emerging technology to ensure that their brands are protected. As can be seen by the recent revelation regarding Mac’s security, this software could determine if a product will come out on top or if it will be a flop.