NHS Faces a Chronic Shortage of Staff across Its Trusts 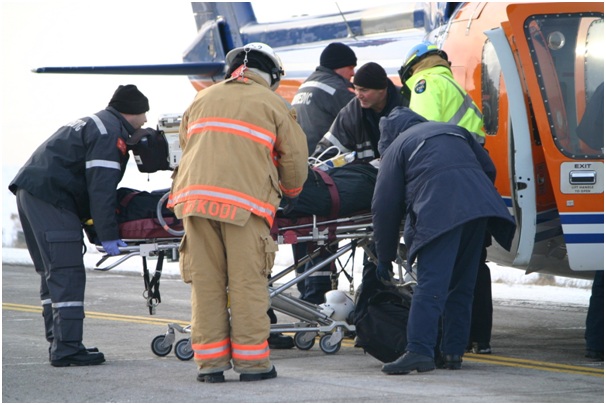 Latest figures indicate that the official numbers of midwives, nurses and doctors were, in fact, inflated.

With low levels of staff, the NHS are struggling to cope with the rise in demand, with 70,000 fewer employees than was previously believed by ministers. The figures released in December were found to be inflated by data collectors within the NHS, with the number of those in frontline service positions being significantly less than was previously indicated.

Discrepancies in the Figures

Initial figures indicated that within the 209 local clinics and the 228 NHS trusts there were 1,083,545 healthcare professionals working full time. However, the real number has been found to be 1,014,218, according to statistics released by the NHS’s Health and Social Care Information Centre (HSCIC).

This demonstrates that last September, the NHS staff levels were 69,317 employees lower than the 1.1 million that was identified by ministers in December. This includes 3,000 fewer doctors and 15,000 fewer health visitors, midwives and nurses.

Speaking about these findings, Labour’s shadow health secretary, Heidi Alexander said that these figures show that the NHS staffing crisis is even more serious than was previously thought. With 18,000 fewer nurses and doctors working for the NHS she believes patients have a right to be concerned.

She also went on to say that within the NHS the morale of staff is a rock bottom and there is dangerous understaffing in hospital wards. This means that even routine tasks, like checking when patients have eaten their meals or changing dressings are being missed and with staff being so overstretched, it is having an impact on the level of patient care being provided.

Clinical staffing solutions are provided by companies such as http://www.gandlscientific.com/ but staff shortages are still being felt in the majority of GP surgeries and nearly every hospital in the UK. The cost of these poor staffing levels is also affecting the NHS trusts’ budget, with £4 billion a year being spent on temporary nurses and doctors and agency bills. This is one of the major factors in why they are due to reach a £2.8 billion overspend during 2015-16.

The HSCIC have changed how they collate workforce data, which is why there is a significant reduction in the results. For example, the independent sector has had 17,854 staff transferred to it.