Tips for settling disputes between pets 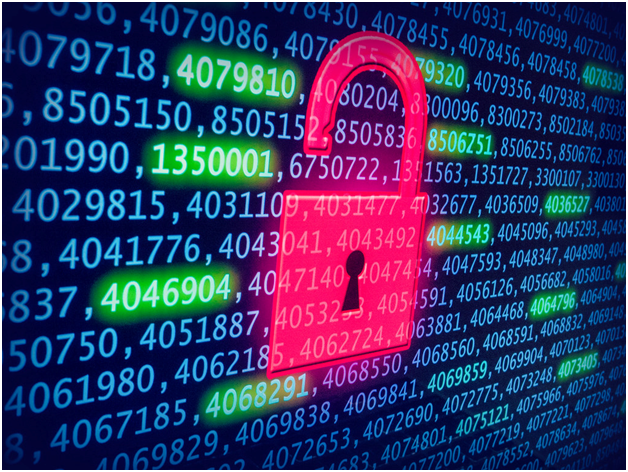 In a string of cyber-security attacks across the globe, it appears no region or organisation is safe. A recent sustained attempt to attack the IT systems in Holyrood has been blocked by their security systems, though the threat is still ongoing. 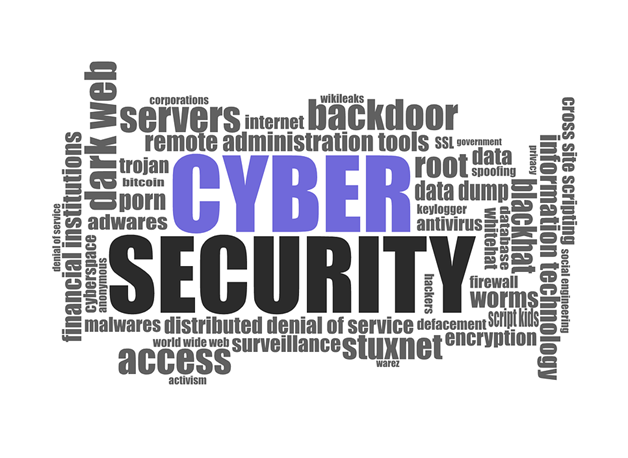 The Scottish Parliament was subject to a “brute-force cyber-attack”, whereby continuous attempts to hack into the system were made by using different password combinations in the hopes of guessing the correct one.

No origin has yet been identified, but Sir Paul Grice, the Chief Executive, said that investigations are under way.

In June of this year, Westminster was also at the centre of a cyber-attack attempt, highlighting the fact that the risk to national cyber-security is an evolving and a continual concern.

What Is Being Done?

Mr Grice gave reassurances that prevention and management protocols were in place, and that the number of attempts to log in to the Holyrood systems had consequently lessened. Nonetheless, this is a sustained attack, meaning the threat is still live and attempts to breach security are ongoing.

Following MSPs’ discussions after the malware threats across Scottish NHS departments were identified, they have stated that procedures and plans were in place to adequately prevent and tackle cyber-security attacks.

However, it appears a widespread attack on GP surgeries and hospitals, in particular those operated by NHS Lanarkshire, has resulted in a curtailment of services as appointments are being cancelled in order to reduce potential damage. It may be positive to hear the cyber-attack at Holyrood hasn’t taken down systems or stolen data, but the threat has nonetheless caused much disruption.

In light of the threats to security, all users have been advised to remain attentive, report any concerns and ensure passwords are strong. As with any organisation where IT services are utilised, security against malicious software, such as file integrity monitoring software from the likes of https://www.promisec.com/file-integrity-monitoring-software/, is important and needs to be regularly maintained, reviewed and updated.

The IT department is working collaboratively with the National Cyber Security Centre to develop greater levels of security going forward in an attempt to thwart future attacks. Meanwhile, analysis of the recent hack hopes to undercover a better picture of its effect on the system and, hopefully, the source.