The formal garden versus the Landscape

How to cook penne pasta in the microwave? 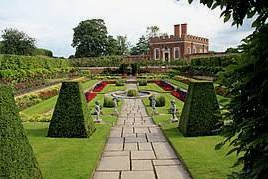 When it comes to our gardens we have very little choice. Given the size of what we have to work with, it’s generally the favourite option to go for a formal garden. The formal garden features ordered rows of flowers and shrubs. This is one of the easiest gardens to manage and suits a small area very well. The landscape garden is a large space and is usually only seen in huge stately houses. These are usually owned by the National Trust or English Heritage or even privately but still available for the public to view. The debate about what constitutes a good garden, either formal or landscape, has been the subject of discussion since about the 18th century. What are the advantages and disadvantages of these garden styles? 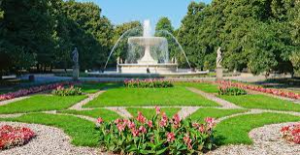 The formal garden is usually placed within a ward area or has strict guidelines as to what is to be planted and to be grown. All of the plants within follow a regimented pattern. Any plant is also trimmed excessively into topiary or box shapes. The reason this is done is to illustrate that human beings have complete control over nature. The argument against the formal garden is that it is not natural. Plants do not grow in set ways. However, the formal garden is almost like a canvas for the garden designer. They can paint a natural picture using the flowers and shrubs available to them. This is also combined with gravel paths, paving and features such as sundials and water features. The water features are usually located in the centre of the formal garden pattern. In many cases a central feature, such as a large tree, is also placed in the centre.This could be an unusual species such as Weeping Willow or possibly even a large Oak. The purpose of the formal garden, it has been said, is to attempt to recreate the Garden of Eden.

However, this thinking was to change with the coming of William Kent and Capability Brown, his protege. Kent viewed the garden as a natural space and the formal garden was not a natural feature. Therefore he proposed that a garden should be full of trees and small gentle hills and a large lake water feature. Within this would be built follies and even a spectacular feature such as the Palladian Bridge like the one to be seen in Baths Prior Park, Kent put this theory into practice at Stowe. The young Brown was deeply influenced by his mentor’s views. Using the many contacts he established when he became the head gardener at Stowe, Brown set about selling his vision to the British aristocracy. They had the money and resources to be able to put his plans into action. Huge sways of formal gardens were destroyed in favour of the landscaped model.

Whilst there are pros and cons for both models, it is the landscape garden that has persisted but this is unachievable in most British gardens so we have had to settle for a more formal approach. However this does not lessen the impact of your garden in any way. Whatever space you have to maintain, you’ll need Mountfield Parts from https://www.diyspareparts.com/parts/mountfield to keep your mower in working order. 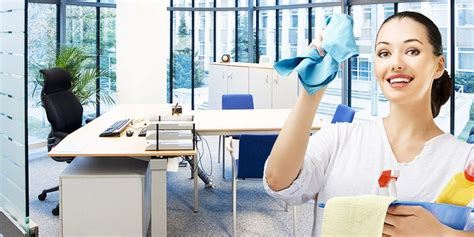 Why Cleanliness Is Vital To A Company’s Brand Image 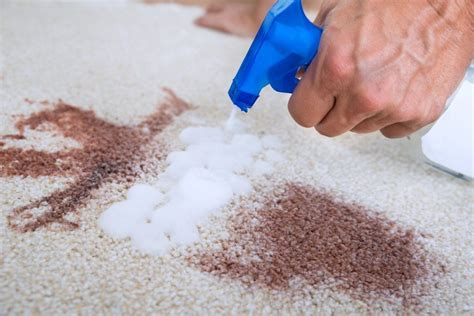 The Benefits of Stain Resistant Carpets 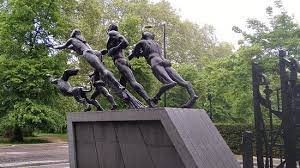 The Sculptures of Hyde Park